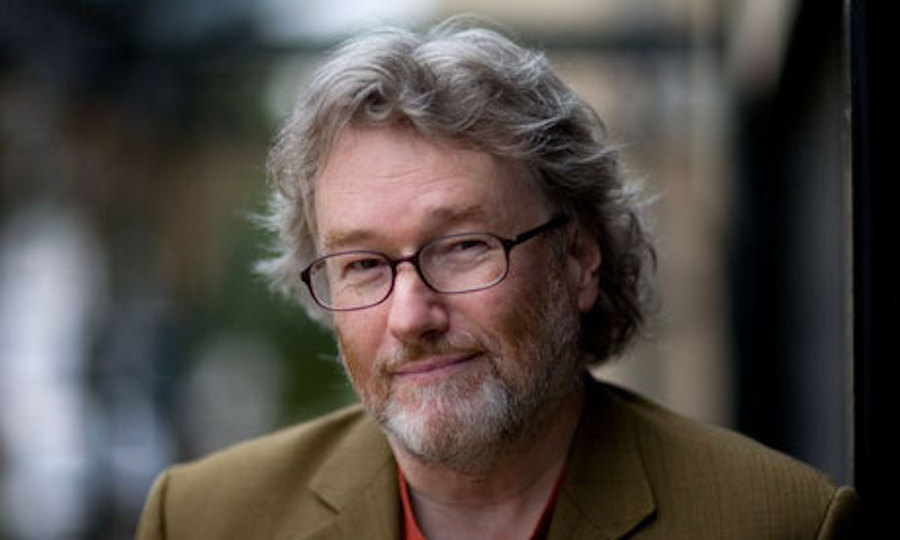 Consider Phlebas features Banks’ fictional interstellar utopian society the Culture, in which a highly advanced and progressive society ends up at war with the Idirans, a deeply religious, warlike race intent on dominating the entire galaxy. The story centers on Horza, a rogue agent tasked by the Idirans with the impossible mission of recovering a missing Culture “Mind,” an artificial intelligence many thousands of times smarter than any human — something that could hold the key to wiping out the Culture altogether.

The series will be adapted by Dennis Kelly with Plan B Entertainment slated to produce and the estate of Iain Banks attached as executive producer.

“The story of the Culture is so rich and captivating that for years Hollywood has been trying to bring this utopian society to life on the screen,” said Sharon Tal Yguado, head of scripted series at Amazon Studios, in a statement. “We are honored that we have been chosen, along with Dennis Kelly and Plan B Entertainment, to make Consider Phlebas into a television series we think will be loved by fans for years to come.”

“Iain Banks has long been a hero of mine, and his innate warmth, humor and humanism shines through these novels,” Kelly said in a statement. “Far from being the dystopian nightmares that we are used to, Banks creates a kind of flawed paradise, a society truly worth fighting for — rather than a warning from the future, his books are a beckoning.”

Prime Originals are available for Prime members to stream using the Prime Video app for TVs, connected devices and mobile devices, or online at Amazon.com/originals, at no additional cost to their membership.