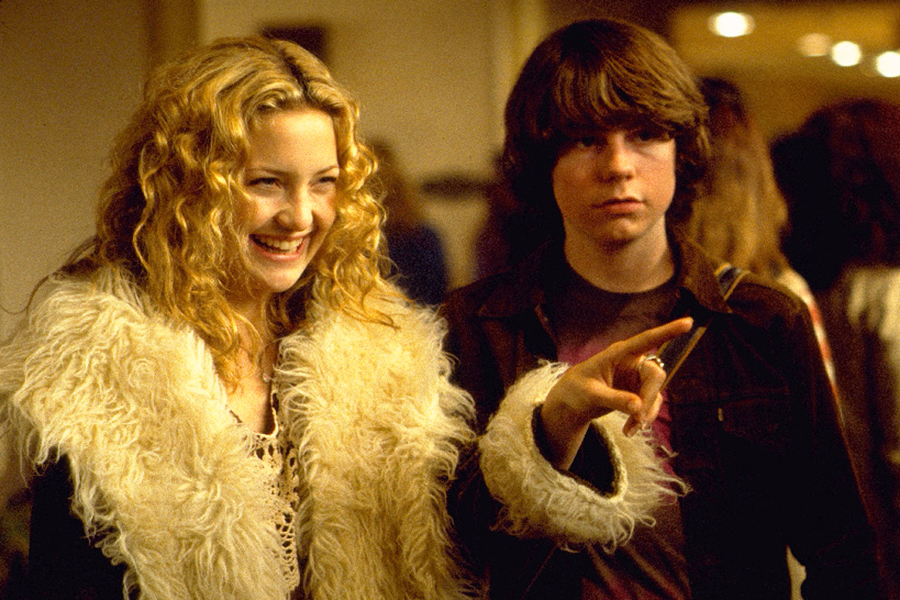 Director Cameron Crowe’s 2000 coming-of-age film Almost Famous turns 21 and will arrive for the first time on 4K Ultra HD in a limited-edition Steelbook, as well as in a new limited-edition Blu-ray in the Paramount Presents line, on July 13 from Paramount Home Entertainment.

Almost Famous is the semi-autobiographical odyssey of 15-year-old William Miller (Patrick Fugit), whose writing talent and earnest passion for rock music earns him an assignment for Rolling Stone, interviewing and touring with Stillwater (Billy Crudup, Jason Lee). Penny Lane (Kate Hudson) is the young groupie who guides him through the wild world of rock heroes, all-night parties, and the most dangerous experience of all — love.  The film won the Golden Globe for Best Motion Picture — Comedy or Musical and the AFI Award for Movie of the Year and received dozens of additional nominations and awards.

Remastered from a new 4K film transfer under the supervision of Crowe, the film is presented in 4K Ultra HD with Dolby Vision and HDR-10 for ultra-vivid picture quality. The limited-edition 4K Ultra HD Steelbook includes both the original theatrical cut (plus access to a digital copy) and the “Bootleg” cut (aka “Untitled”), along with new bonus content with a new interview with Crowe, extended scenes, rock-school sessions, a look at the casting and costumes, and more. Previously released bonus content is also included.

“We are extremely proud to revisit Almost Famous with a very special bounty of goodness,” Cameron Crowe said in a statement. “For the first time, we’ve created a Deluxe Soundtrack that features nearly every song from the film, along with Nancy Wilson’s wonderfully evocative score. We’re also thrilled to finally preserve both versions of the film, along with a collection of rare new bonus features, on these beautiful new 4K and Blu-ray releases as part of Paramount Presents. Long live physical media.”

The film will also be available in a limited-edition Blu-ray Disc and is — fittingly — Volume #21 in the Paramount Presents line. With collectible packaging featuring a foldout image of the film’s theatrical poster and an interior spread with key movie moments, the release includes the remastered versions of the theatrical cut for the first time on Blu-ray (plus access to a digital copy) and the “Bootleg cut,” along with the bonus content.