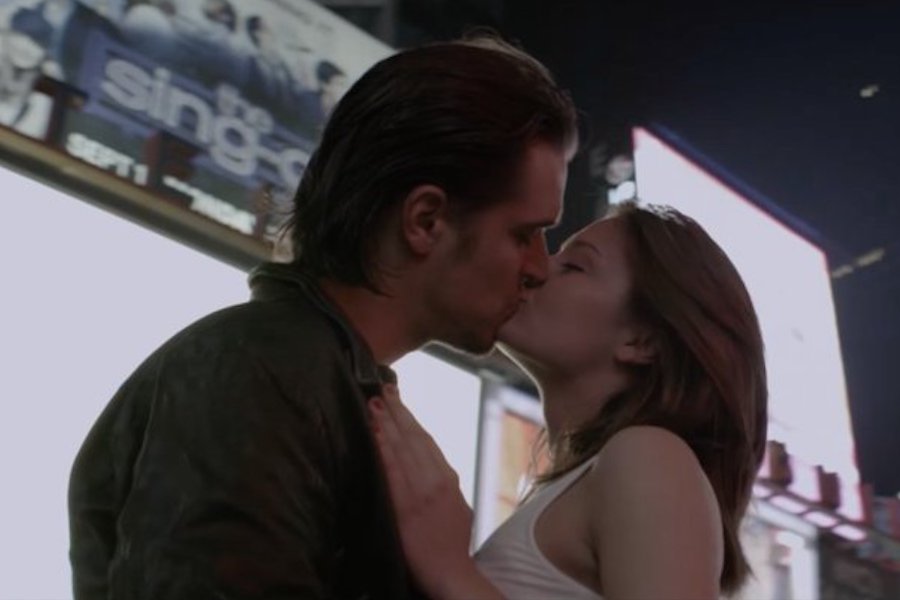 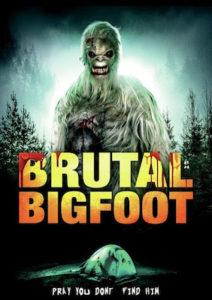 Bosko Group is founded by Mark Steven Bosko, the author of The Complete Independent Movie Marketing Handbook and featured on the web-based series “Top Ten Tips to Distribution.” Bosko contributes to IndieSlate, MovieMaker and Videomaker magazines, and is a featured presenter at film festivals and other entertainment industry events including SXSW, AFM, Moondance, Southwest Alternate Media Project (SWAMP), Reel Inspiration, The Cleveland Entertainment Conference, FilmExpo Texas and the Rhode Island International Film Festival. A recent release from Bosko Group is Brutal Bigfoot, in which Bigfoot hunters investigate the disappearance of a hiker and the mutilation of a couple deep in the remote Arkansas countryside. They discover a top-secret nuclear testing facility and mutated creatures that reportedly inhabit the woods surrounding the compound. 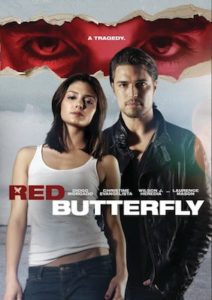 Also joining the Allied catalog is Cardinal XD with Red Butterfly, due Sept. 18 on DVD. The story follows a man who must find his way after making a grave mistake. Tonio’s loyalty to his friend turned gangster, TC, leads to a series of events with deadly consequences, and he cannot save his lover, Cleo, from herself.