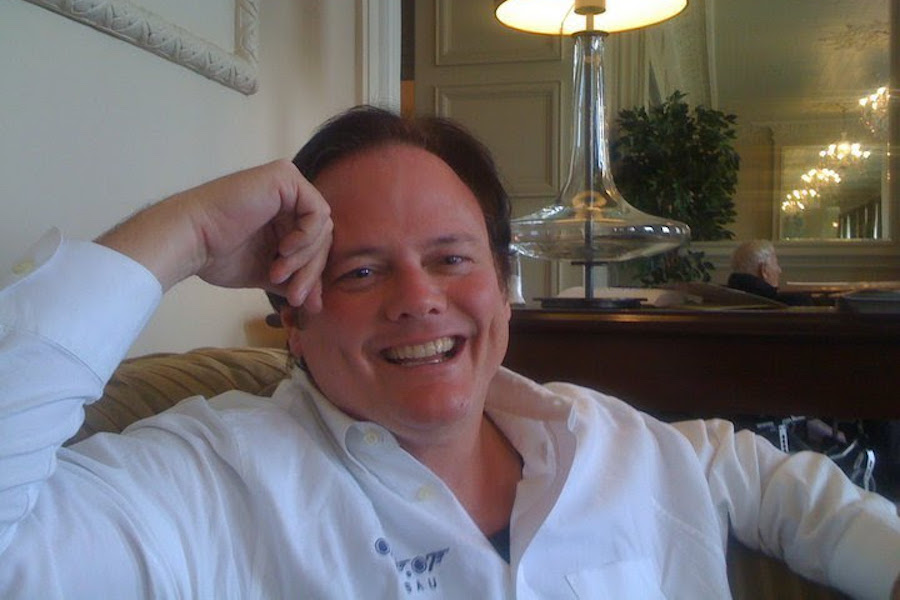 Richard Skillman, VP of manufacture-on-demand service Allied Vaughn Entertainment, has announced that he will retire.

“It is with bittersweet news that I share with you the news that I will be retiring at the end of this month,” he wrote in its latest newsletter. “I recently celebrated my 40th year with the Allied Vaughn organization and have been proud to be involved in its evolution from the early days of film processing to today’s leading technologies in entertainment distribution. I am looking forward to traveling in the coming year with my family, many know my passion for film location adventures around the world, so you may hear from me around the locations of a famous film secret agent.

“I have treasured my working relationship with all our customers and wish you all the best of success in 2020.”

Allied Vaughn creates on-demand Blu-rays and DVDs for a long list of studios in the home entertainment market.