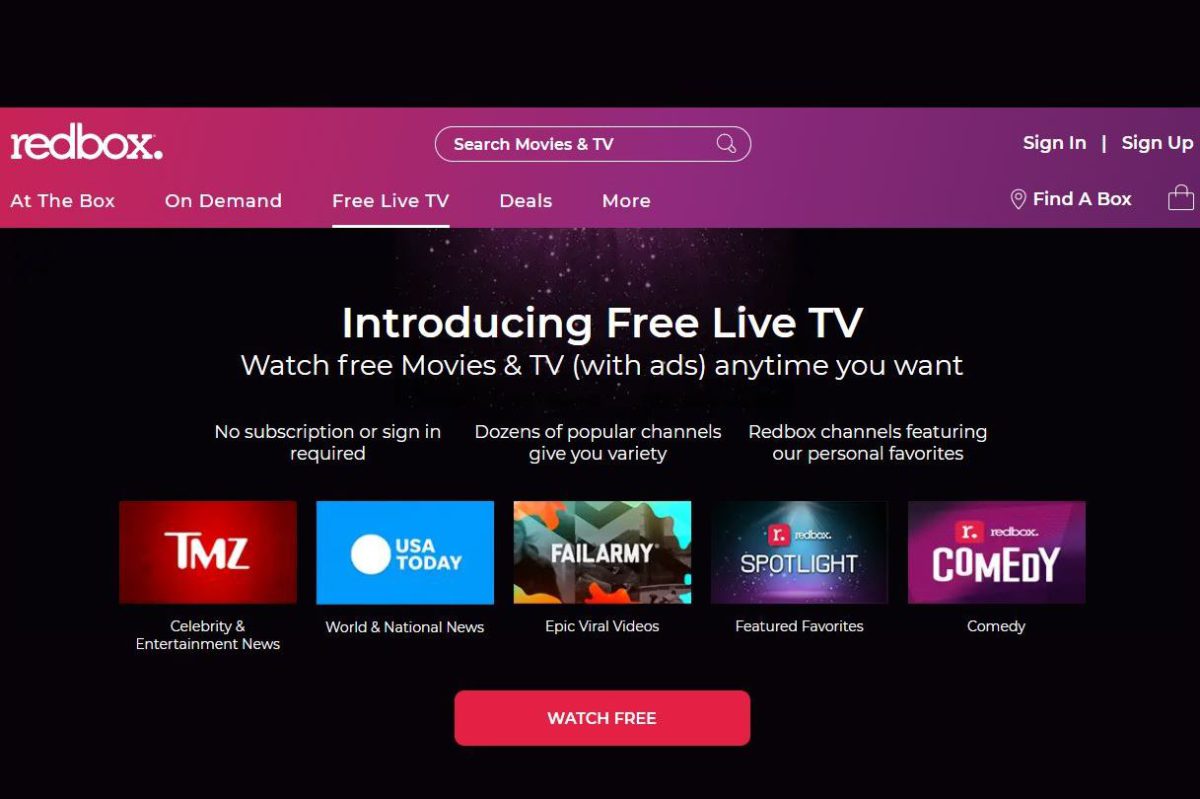 Allied Vaughn Entertainment, a manufacture-on-demand company and digital content aggregator, May 7 announced an agreement with Redbox to deliver movies and TV series from their content providers to Redbox’s Free Live TV and Free On Demand services.

“With nearly 100 linear channels and thousands of hours of movies and TV, the deal with Redbox marks an important milestone to bring our content providers titles to an innovative and growing streaming service from one of the most powerful brands in home entertainment,” according to Allied Vaughn.