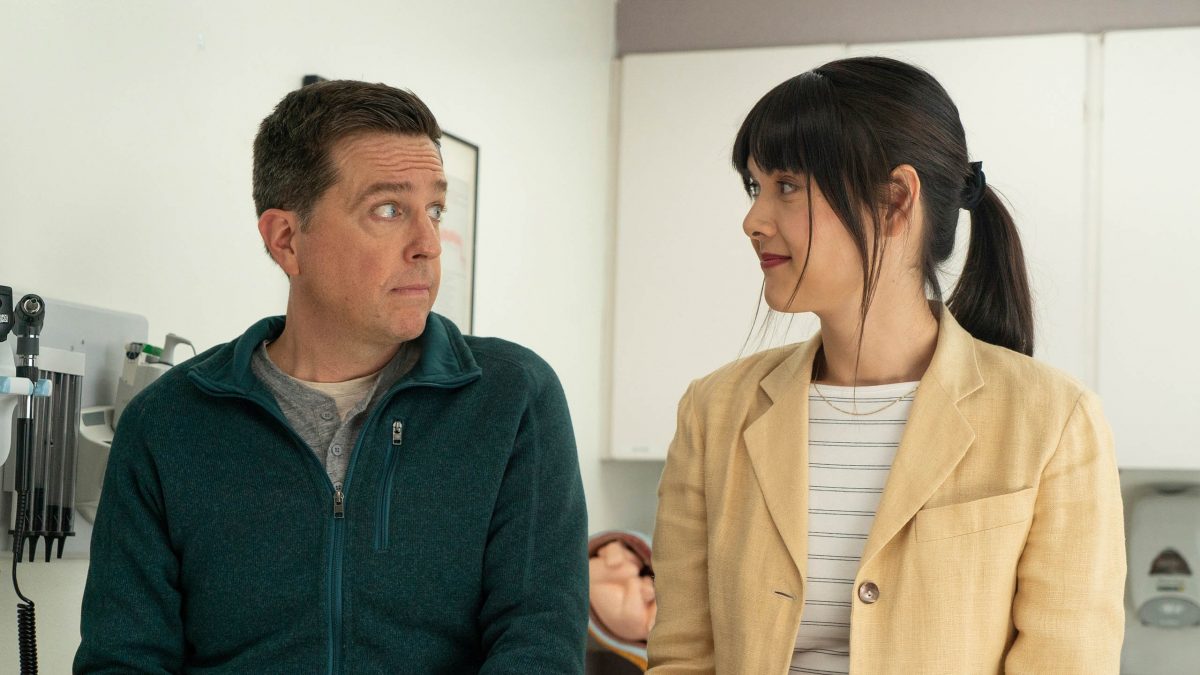 Ed Helms in Together Together

The company aims to acquire a wide array of independent films and present them to audiences across multiple platforms. In addition, Decal manages the home entertainment rights of both Neon and Bleecker Street’s curated slate of films, and is continuing to add other key partnerships.

The first Decal releases distributed by Distribution Solutions will begin hitting shelves September, and will include both Neon and Bleeker Street titles Gaia (Sept. 21), All Light Everywhere (Oct. 5), In the Earth (Oct. 12), The Loneliest Whale (Oct. 12) and New Order (Oct. 16).