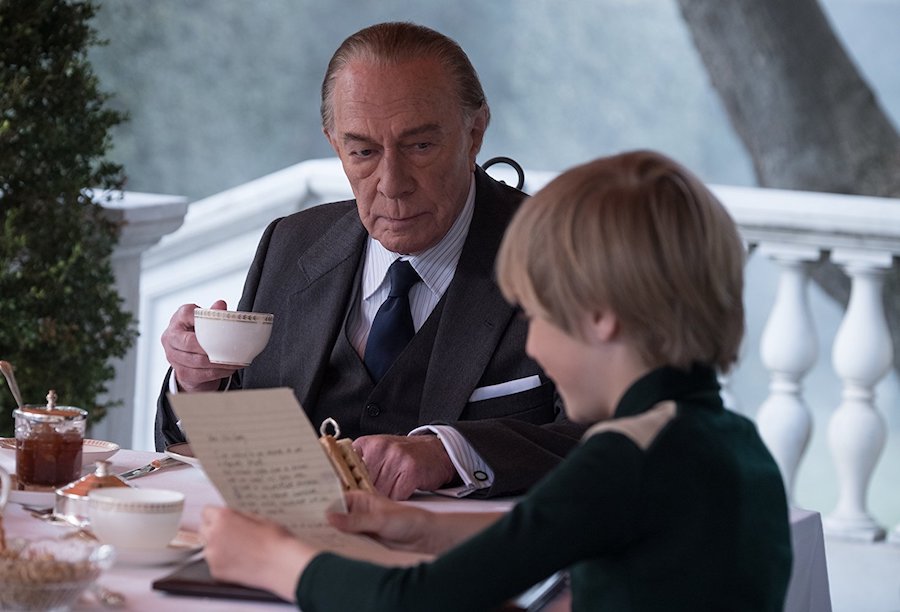 All the Money in the World

All the Money in the World, directed by Ridley Scott, will hit digital March 27 and Blu-ray and DVD April 10 from Sony Pictures Home Entertainment.

The film stars Michelle Williams, 2017 Academy Award Best Supporting Actor nominee Christopher Plummer and Mark Wahlberg in a story inspired by the 1973 kidnapping of 16-year-old John Paul Getty III and the desperate attempt by his mother Gail (Williams) to convince his billionaire grandfather (Plummer) to pay the ransom.

Oscar nominee Plummer took over the part of J. Paul Getty from Kevin Spacey after his alleged abuses came to light. The recasting required hasty reshoots.

Bonus features include eight deleted scenes and three featurettes: “Ridley Scott: Crafting a Historical Thriller,” in which Scott and the cast and crew discuss the fast-paced and exciting way he filmed this epic movie; “Hostages to Fortune: The Cast,” a look into the award-winning actors and their connections to their real-world characters; and “Recast, Reshot, Reclaimed,” which follows the unprecedented recasting of the character J. Paul Getty a little over a month before the film’s theatrical release. 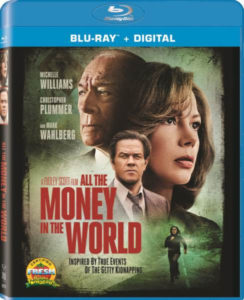