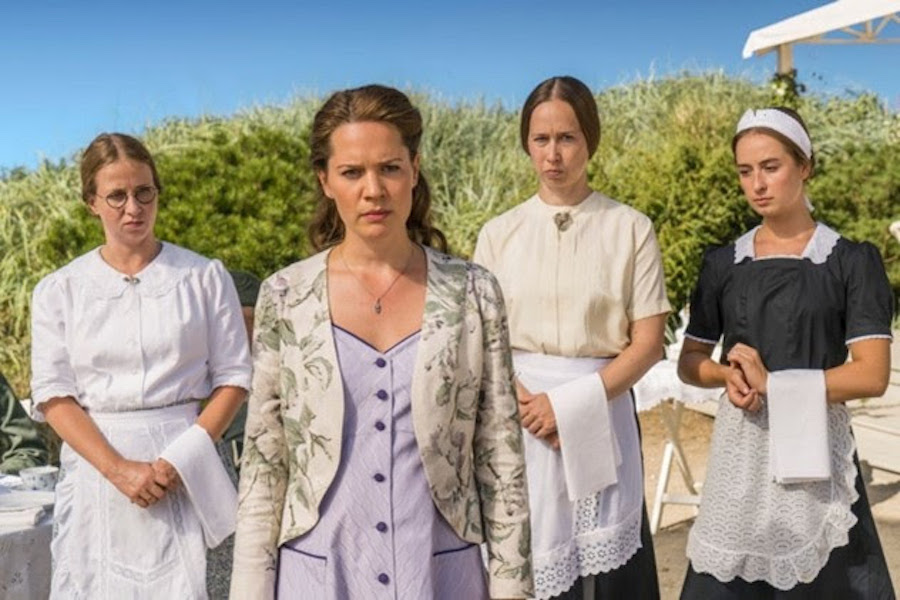 All eight seasons (40 episodes) of the Danish TV series “Seaside Hotel” are becoming available to stream on the PBS Masterpiece Prime Video Channel in September, with season eight debuting Sept. 17.

Fondly known as “Danish Downton-by-the-sea,” the series follows the drama of the guests and employees of a seaside hotel. “Downton Abbey” meets “Agatha Christie” in this sleeper hit that began its first season in 2013, set in 1920s Denmark. Seasons one through five each follow a summer hotel season in the years 1928 though 1932. Seasons six through eight each follow a summer season in the years 1939 through 1941.

In the series, when an 18-year-old girl from a working-class family starts work at this rural beach hotel, her father warns her not to fraternize with the bourgeois guests, but as secrets about each guest begin to unravel, the seemingly idyllic rural life is much more dramatic than Fie expected. The hotel owner is immediately charmed by her good looks and quickly promotes her to chambermaid, which causes shockwaves through the normally strictly conventional hotel. The owner’s wife is wary, the other maids are jealous and the local young farmer is intrigued by this pretty new addition to his client’s staff. As the annual visitors settle into their rooms, Fie begins to learn about old habits and new secrets, as their chambermaid unwittingly becomes party to betrayal, murder and unexpected desires.

When the seaside hotel opens its doors in season eight, the year is 1941 and WWII becomes harder to dismiss from everyone’s mind. A life with rationing marks, scarcity of goods and German soldiers in the street has long since become commonplace. The Germans have moved closer and have now taken over the neighboring hotels only 1 kilometer from the beach hotel. However, this does not stop the spa hotel’s regulars from packing their suitcases and checking in as usual. 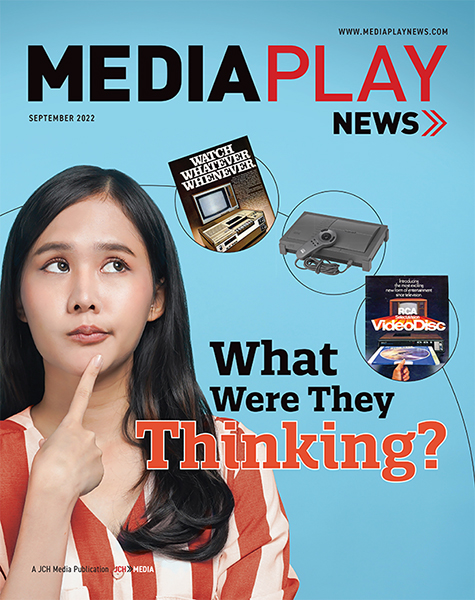