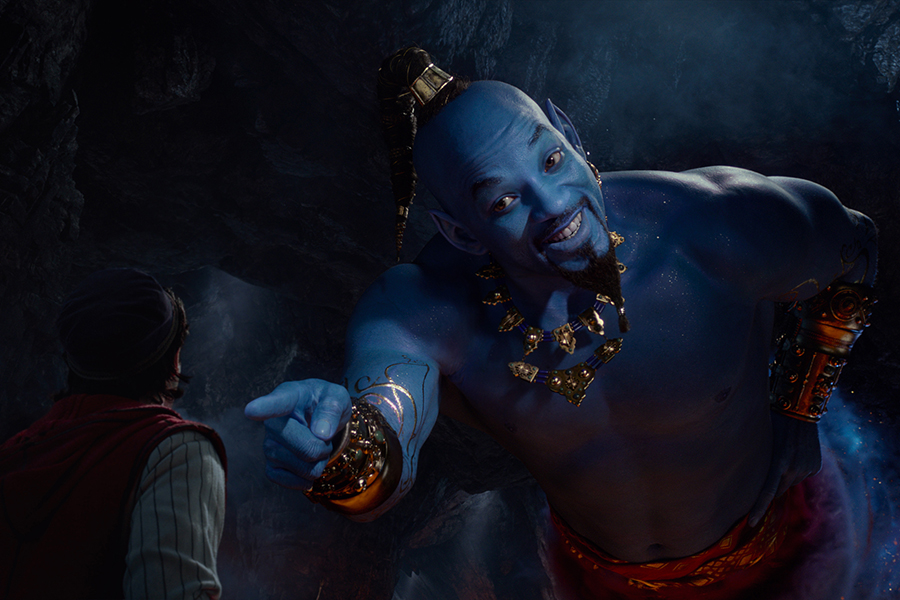 Disney’s live-action remake of Aladdin was No. 1 on the top 10 list of combined DVD and Blu-ray Disc unit sales for September 2019 according to the NPD Group’s VideoScan tracking service.

The musical fantasy was released on disc Sept. 10.

Lionsgate’s action-sequel John Wick: Chapter 3 — Parabellum, also released on disc Sept. 10, was the No. 2 seller for the month.

Sony Pictures’ Men in Black: International, released early in the month on Sept. 3, took No. 3 on the chart.

The superhero movie X-Men: Dark Phoenix, from 20th Century Fox, was No. 4 during the month.

Disney’s Avengers: Endgame, the previous month’s top title, dropped to No. 5 for the month.

Disney’s 1992 animated version of Aladdin jumped back onto the chart at No. 8 thanks to a new “Signature Collection” Blu-ray and 4K Ultra HD Blu-ray edition released Sept. 10 to coincide with the new version.

The list of the year’s top 10 disc sellers was unchanged from the previous month, with Avengers: Endgame maintaining its position as the top seller of 2019 so far.