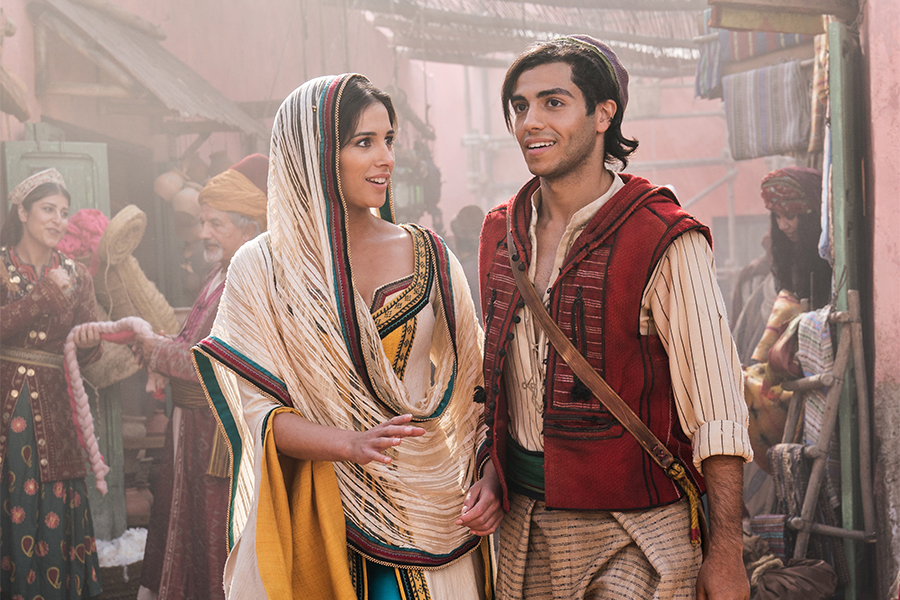 The fantasy musical had debuted in the top spot two weeks earlier before barely slipping to the second spot in its second week.

Climbing to No. 2 on both charts in its third week was Lionsgate’s John Wick: Chapter 3 — Parabellum. It barely missed taking over the top spot, selling 99% as many copies as Aladdin.

The previous week’s top title, Fox’s X-Men: Dark Phoenix, slid to No. 3 on both charts.

The week’s top newcomer debuted at No. 4: Universal Pictures’ Yesterday, a comedy about an aspiring musician who discovers the world has forgotten about the Beatles so he gains fame by reintroducing their songs as his own. It earned $73.3 million at the domestic box office.

No. 5 on the overall sales chart was Warner’s latest reboot of Shaft, which earned $21.4 million at U.S. theaters. It was No. 8 on the Blu-ray chart.

The No. 5 Blu-ray, and No. 6 on the overall disc chart, was the Lionsgate actioner Anna, which earned $7.7 million at the domestic box office.

No. 7 for the week on both charts was the fourth newcomer to bow in the top 10, Fox’s remake of Child’s Play. The horror film earned $29.2 million in U.S. theaters.

On the Media Play News rental chart for the week ended Sept. 29, Aladdin finally hit the top spot, pushing Dark Phoenix to No. 2.