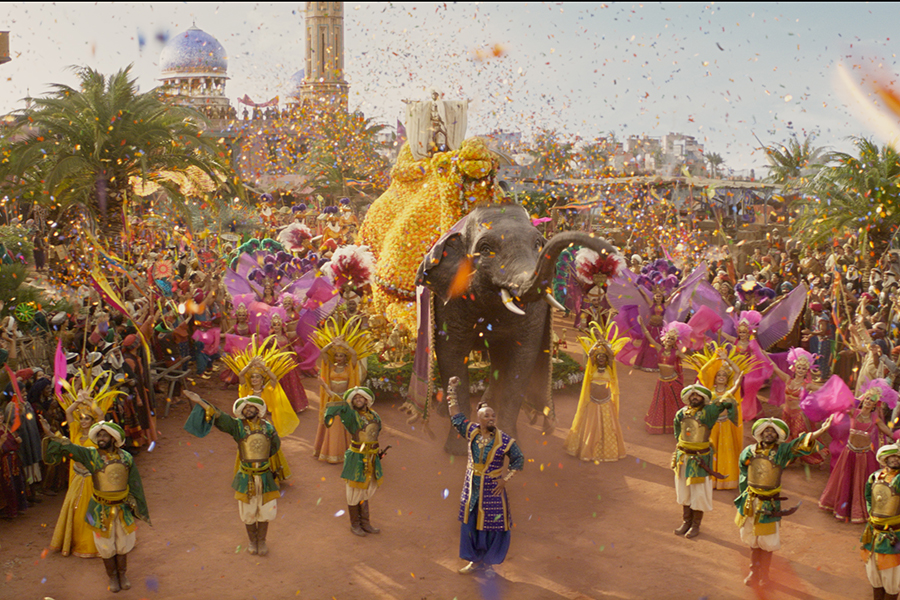 Aladdin, which earned $355 million at the domestic box office, also topped the dedicated Blu-ray Disc chart for the week by a slightly larger margin.

The third “John Wick” movie, which earned $171 million in U.S. theaters, easily the top earner of the action franchise, sold 96.8% as many total copies as Aladdin, and 87.9% as many Blu-rays. Lionsgate earlier in the week reported John Wick: Chapter 3 had sold more than 3 million combined digital and physical copies.

Disney’s Avengers: Endgame landed at No. 3 on the overall sales chart and No. 5 on the Blu-ray chart in its fifth week of availability on disc. It sold about 10.6% as many copies during the week as Aladdin, which indicates how far ahead the top two titles were from the rest of the pack.

The 1992 animated version of Aladdin, newly released on Blu-ray and 4K Ultra HD Blu-ray as part of Disney’s “Signature Collection” line, was No. 4 on the overall chart and No. 3 on the Blu-ray chart. The UHD Blu-ray accounted for 28% of its sales.

The previous week’s top seller, Sony Pictures’ Men in Black: International, dropped to No. 5 on the overall chart and No. 4 on the Blu-ray chart.

Among other newcomers, Universal’s zombie comedy The Dead Don’t Die debuted at No. 11 overall and No. 14 on the Blu-ray chart.

Blu-ray Disc formats accounted for 79% of total sales for the Aladdin remake, including the 11% contributed by the UHD BD version. For John Wick: Chapter 3, Blu-ray was 72% of the total, which included 20% from the UHD BD.

On the Media Play News rental chart for the week ended Sept. 15, John Wick: Chapter 3 was the top rental. Men in Black: International, the previous week’s top rental, dropped to No. 2.

The live-action Aladdin debuted at No. 3. Universal’s Ma and The Secret Life of Pets 2 each dropped two slots, to No. 4 and No. 5, respectively.