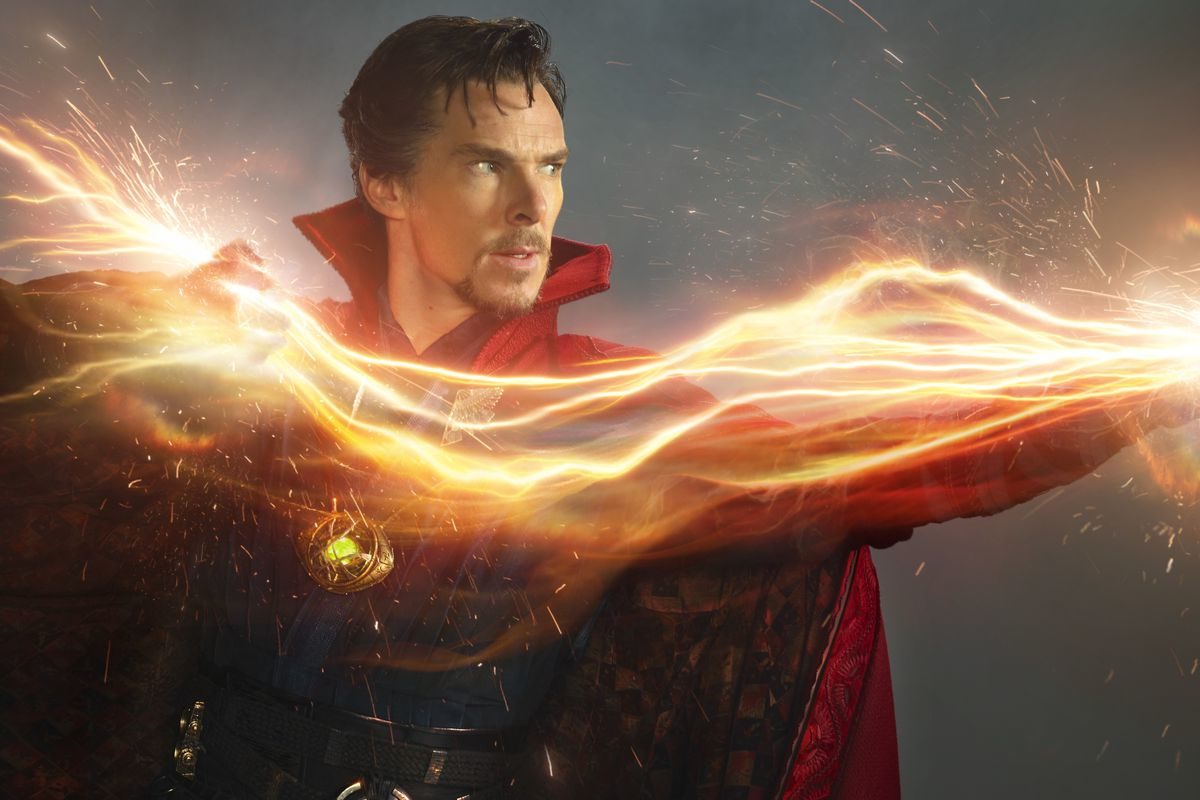 The service will not have Black Panther, Star Wars: The Last Jedi, Ant-Man and the Wasp, Avengers: Infinity War and Thor: Ragnarok — all of which are under contract with Netflix through the end of the year.

With Disney staking much of its video future on over-the-top distribution, giving subscribers access to as many proprietary movies at launch is a prerequisite for success.

Disney worked out a marketing deal with Lionsgate-owned Starz to secure launch streaming rights to Star Wars: The Force Awakens. Disney is running banner ads for Starz on Disney+ to compensate the multi-platform rival.

A similar deal apparently was not worked out with Universal Pictures, which means The Incredible Hulk will not be on Disney+ at launch.