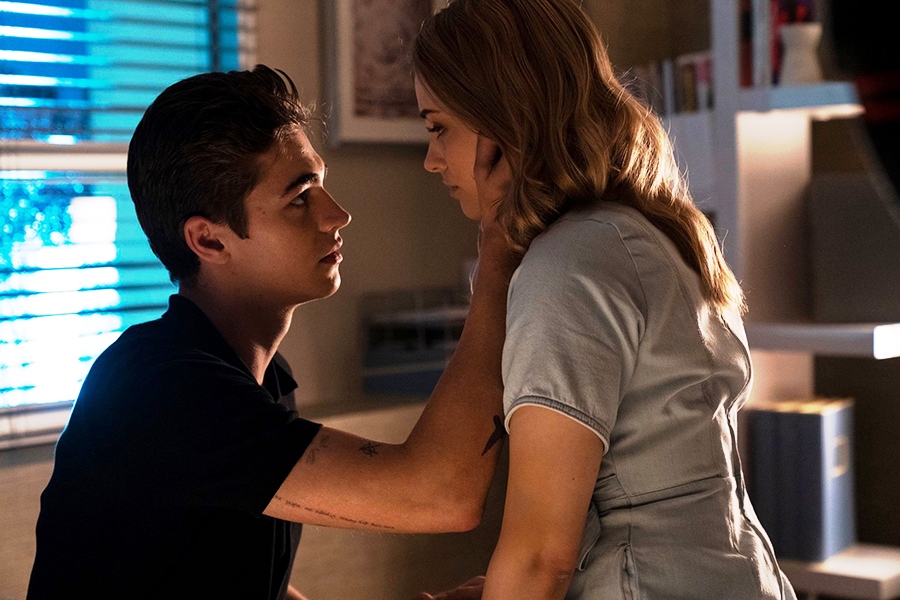 Open Road Films’ After We Collided, released through premium VOD and select theaters Oct. 23, debuted at No. 1 on the Redbox On Demand chart the week ended Oct. 25. A sequel to 2019’s After and based on the book of the same name, the film is a romantic drama about a college girl dealing with the aftermath of an intense breakup.

The newly released The Vanished, an action thriller from Paramount, topped the Redbox disc rental chart and landed at No. 3 on the Redbox On Demand chart, which tracks digital rental transactions.

The film, which was released on DVD Oct. 20, stars stars Thomas Jane, Anne Heche and Jason Patric in the story of parents who take the law into their own hands when their daughter disappears during a vacation.

The No. 2 title on the Redbox On Demand chart was Lionsgate’s Unhinged, the Russell Crowe road rage thriller that began a PVOD run Oct. 20. It arrives on DVD, Blu-ray and digital sellthrough Nov. 17.

The previous week’s top disc rental, Lionsgate’s The Doorman, slipped to No. 2 on the disc chart, which tracks DVD and Blu-ray Disc rentals at the company’s more than 40,000 red kiosks.

Another new release, RLJE Films’ The Owners, debuted at No. 3 on the disc chart. The horror film deals with a group of friends whose robbery of a house in the English countryside is interrupted when the elderly owners return home early.

Redbox’s own Ava slipped to No. 4 on the disc chart.

RLJE Films’ The Tax Collector dropped to No. 4 on the On Demand chart and No. 5 on the disc chart.

Lionsgate’s The Secret: Dare to Dream slid to No. 5 on the Redbox On Demand chart and No. 10 on the disc rental chart.

Other newcomers on the disc chart were Universal’s Tremors: Shrieker Island, the seventh film in the comedic monster horror franchise, at No. 8, and Lionsgate’s The Amityville Harvest at No. 9.