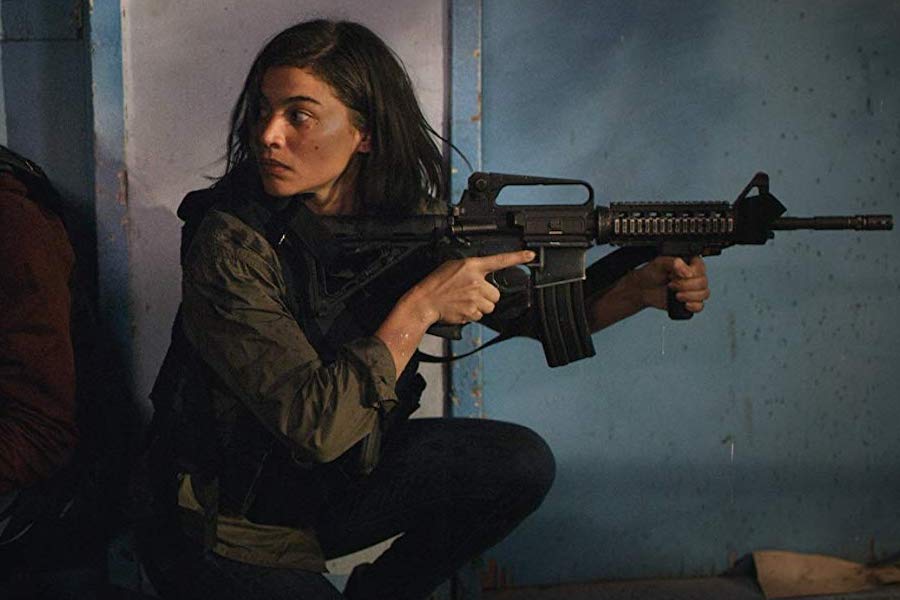 The Halloween month kicks off Oct. 2 for Well Go USA Entertainment with the horror film Afraid on DVD and digital. 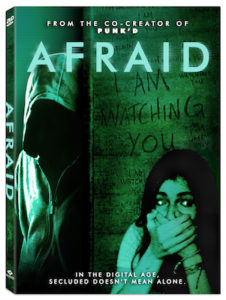 Alanna Masterson (“The Walking Dead”) and George Byrne star as a couple on a romantic getaway at a secluded cabin that takes a frightening turn. Shortly into their vacation, the young couple realizes that the cabin isn’t nearly as secluded as they think because their every move is being watched by the cabin’s creepy owner. The film is directed by Jason Goldberg (co-creator, “Punk’d”). 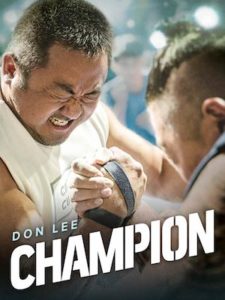 Coming on VOD and digital Oct. 9 is the South Korean sports comedy Champion, in which a former arm-wrestling champion raised in the U.S. returns to South Korea for a tournament that could return him to glory, but finds his life complicated by the appearance of the biological family he never knew. 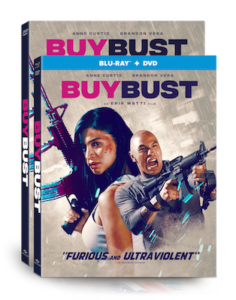 Due Oct. 16 is the actioner Buybust, from the Philippines, on digital, Blu-ray Combo Pack and DVD. In the film, after surviving the slaughter of her entire squad in a drug raid compromised by dirty cops, an anti-narcotics special operative is eager to go head-to-head with the drug cartels that hold a bloody grip on Manila. But when her new mission in the city’s most dangerous slum goes south, the angry civilians turn on her squad. Special features include a making-of featurette and a 2018 Comic-con panel. 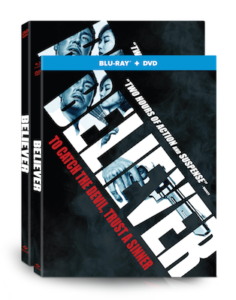 Also on tap Oct. 30 from Well Go is the South Korean film Believer, directed by Lee Hae-Young (The Silenced), the remake of Johnnie To’s Drug War. The film is available on digital, Blu-ray Combo Pack and DVD. The story follows an investigator who, in an effort to bring down the boss of Asia’s biggest drug cartel, conspires with a lowly member of the gang seeking revenge against the boss. 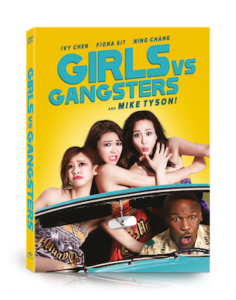 Coming on digital Oct. 2 and DVD Nov. 6 is the Chinese film Girls Vs. Gangsters, the sequel to 2014’s Girls. After a drinking contest with some questionable local spirits at an out-of-control bachelorette party, five friends wake up naked on a beach to discover one of them is handcuffed to a locked suitcase, one has a strange new tattoo, and none of them have any clue what happened the night before.