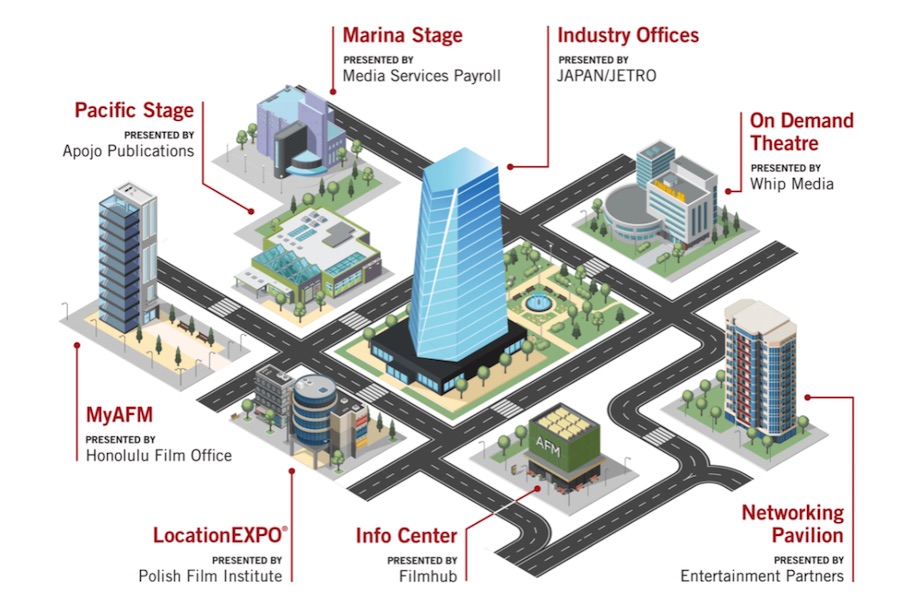 The American Film Market Nov. 1-5 has gone virtual this year.

The digital marketplace is shifting, said panelists at the virtual American Film Market Nov. 1. Premium VOD has accelerated during the pandemic while subscription services’ pullback from buying independent content has made free ad-supported services such as AVOD and FAST the new target for content distributors.

The pandemic made PVOD a necessary distribution model, said Michael Murphy, president of Gravitas Ventures. As it subsides, “it’s going to be interesting” to see if the move to PVOD continues, he said.

“Let the consumer decide how they’re going to spend their dollars,” he said, noting a Gravitas release scheduled for January will have a 21-day theatrical window followed by PVOD.

“The splits in PVOD are better than the splits in theatrical,” he noted, adding “we still believe in the theatrical moviegoing experience.”

“We’re experimenting as the world continues to evolve,” he said.

Greg Barnard, director of content and acquisitions, at Vizio, said that based on the data collected via the company’s Smartcast system, consumers are turning more and more to free ad-supported content.

Ad-supported free services are “breathing new life into our library” as SVOD services such as Netflix have “scaled back the number of films they acquire and what they want to pay,” Murphy added.

Noting that Peacock has licensed a lot of content from Gravitas, he said, “It’s a little bit of a gold rush now in AVOD.”

Discovery and marketing in the digital space is still a work in progress, they said.

“Sometimes, it’s thought that you’ve got to do traditional television, traditional commercials for an awareness campaign,” Murphy said. “With PVOD, we felt that you could be a little bit more specific in your spends, try to spend maybe with the platform, spend with Amazon. And also knowing that although maybe someone’s not going to rent the movie on Amazon, everyone goes to Amazon to shop, so it’s kind of two birds with one stone there. You can get an awareness campaign, as well as potentially a click through or tap through to that ultimate buy.”

“Making content easy to find, discoverable, accessible … is absolutely critical to what we’re doing,” Barnard said. Placement on the screen of the smart TV is prime real estate.

“We own all the marketing on our platform, and that’s really powerful for us,” he said.

Packaging content and gathering the right creative for the digital space is key, they said.

Vizio likes collections around “a series, a moment, a vertical,” he said, adding he’d rather have all the seasons of two series, rather than just one or two seasons of 10 series.

“Creative that is just not intriguing enough” for the digital space is a common problem, he said.

Murphy noted he “just added some horsepower to our creative team” with a new hire.

“We need to be more aggressive and forward leaning with our providers,” he said.