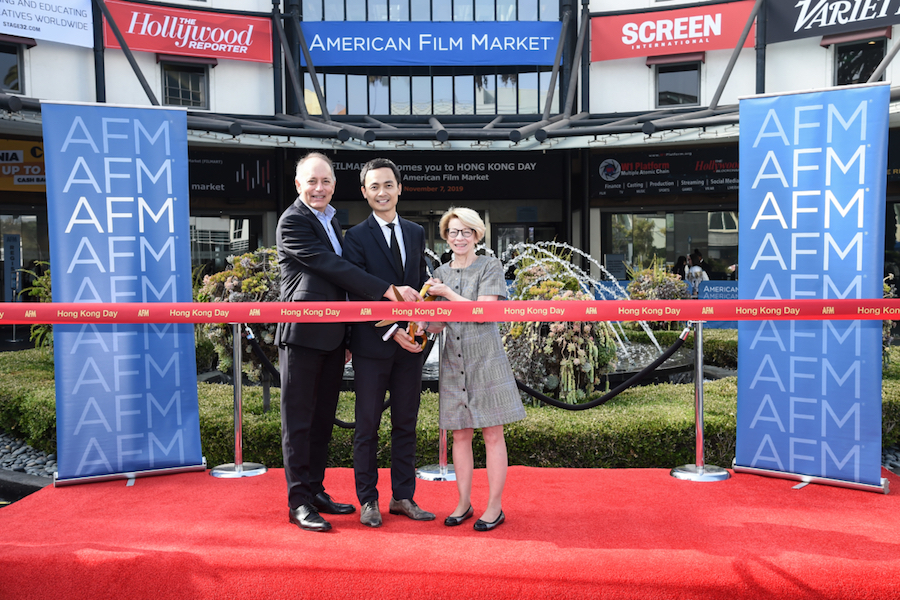 AFM 2020 Online will run over five days from Nov. 9 to 13, shifting one week later than originally scheduled, so as not to overlap with Election Day in the United States. This year will be the 41st market.

“By making this announcement four months in advance, AFM’s stakeholders can move forward and plan with certainty,” said Michael Ryan, chairman, IFTA, and partner, GFM Films. “AFM 2020 Online will give the global film community the opportunities that are always critical to our success — to meet, share knowledge, collaborate, and discover tomorrow’s films as they do every year in Santa Monica.”

The full program and participation details will be unveiled later this summer.

AFM is a film acquisition, development and networking event where more than 7,000 attending professionals from more than 70 countries access the global catalog of available films and projects, attend conferences and connect with decisionmakers. The AFM is produced by the Independent Film & Television Alliance, a global trade association for independent film and television production, finance, distribution and sales companies. The organization represents the independent sector before governments and international bodies and provides entertainment industry services to more than 135 member companies from 23 countries.