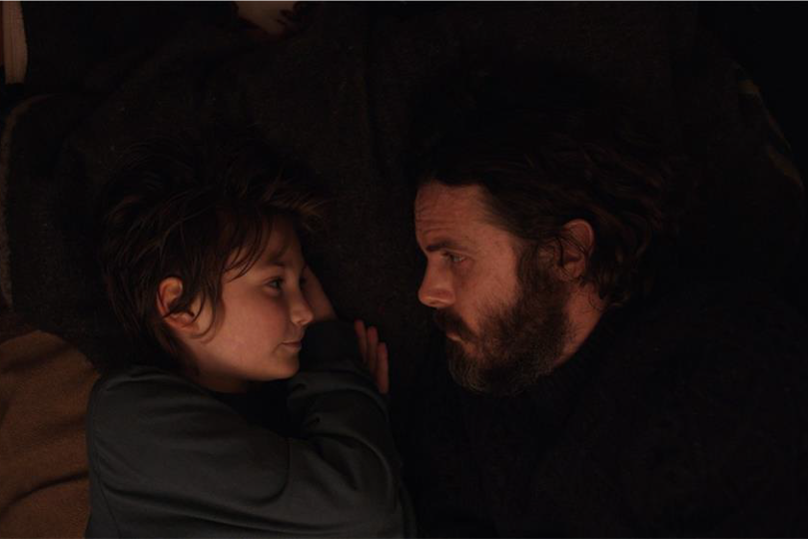 Anna Pniowsky and Casey Affleck star in Light of My Life.