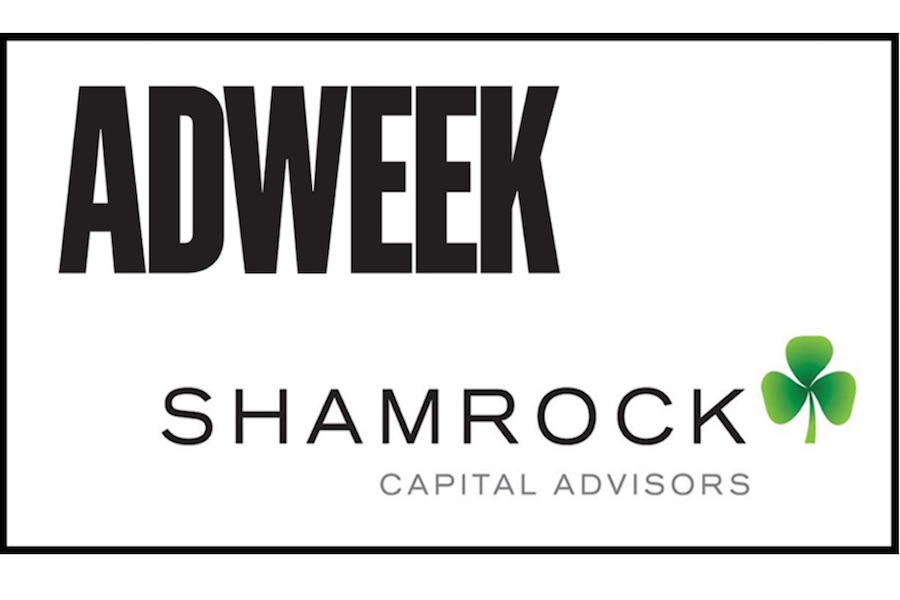 New York-based advertising/media publication Adweek has been acquired by Shamrock Capital, a Los Angeles-based private equity firm. Adweek, which was owned by another PE firm, Beringer Capital, will continue to led by CEO Jeffrey Litvack.

Financial details of the deal were not disclosed. Shamrock said it would leave existing advertising and editorial teams intact.

“Adweek has been a critical source of information and insights for the marketing and advertising community for decades,” Laura Held, partner at Shamrock Capital, said in a statement. “Adweek’s experienced management team has done a tremendous job of building on its established brand, expanding its industry coverage and its product offering to further solidify its leading position in the marketplace. We look forward to working with Adweek to continue to drive strong growth, both organically and through acquisitions.”

The transaction includes Brandweek, NexTech and Challenger Brands summits, CMO Symposiums, as well as Adweek’s D&I Council and the Institute for Brand Marketing, done in partnership with IBM.

The publication launched in 1979 and generates 6 million unique monthly visitors, counts 4.3 million social media followers and a readership of more than 150,000.