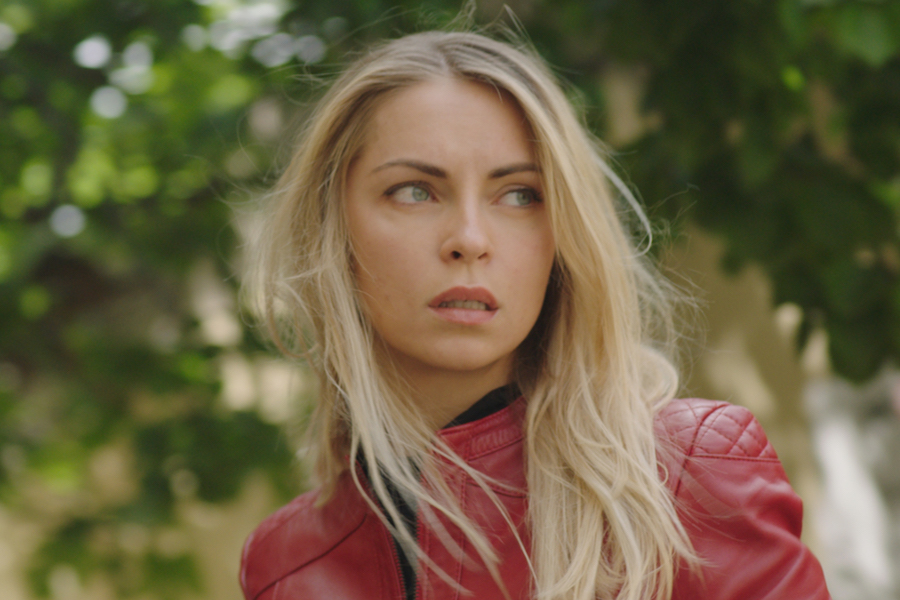 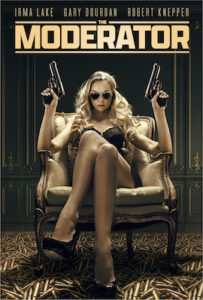 The action film The Moderator will be released in select theaters, on demand and for digital purchase July 29 from Saban Films and Paramount Pictures.

In the film starring Irma Lake, Gary Dourdan, Robert Knepper and Michael Patrick Lane, when the senseless murder of her friends is left unsolved, a covert assassin decides to take justice into her own hands. Discovering the crimes were just the latest in a long streak of sadistic murders by an underground crime syndicate, she takes no prisoners in her blood-soaked mission for revenge as she hunts them down, one target at a time.