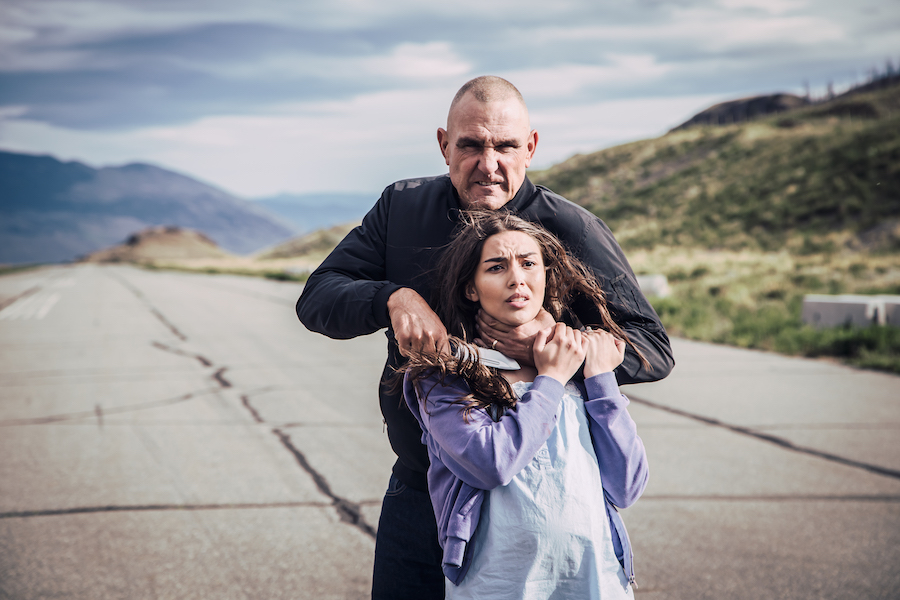 Lionsgate will release the action film Bullet Proof in select theaters and via on demand for digital purchase Aug. 19, and on Blu-ray and DVD Sept. 27. 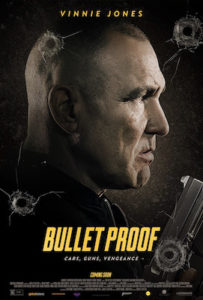 In the film directed by James C. Clayton, Vinnie Jones (Snatch) plays Temple, a sadistic mob boss. After stealing millions in cash from Temple’s drug-dealing hideout, the thief finds a stowaway in his getaway car — Temple’s pregnant wife Mia. Desperate to reclaim his cash — and his unborn son — Temple sends out a squad of hit men and bounty hunters to bring in Mia and the thief.