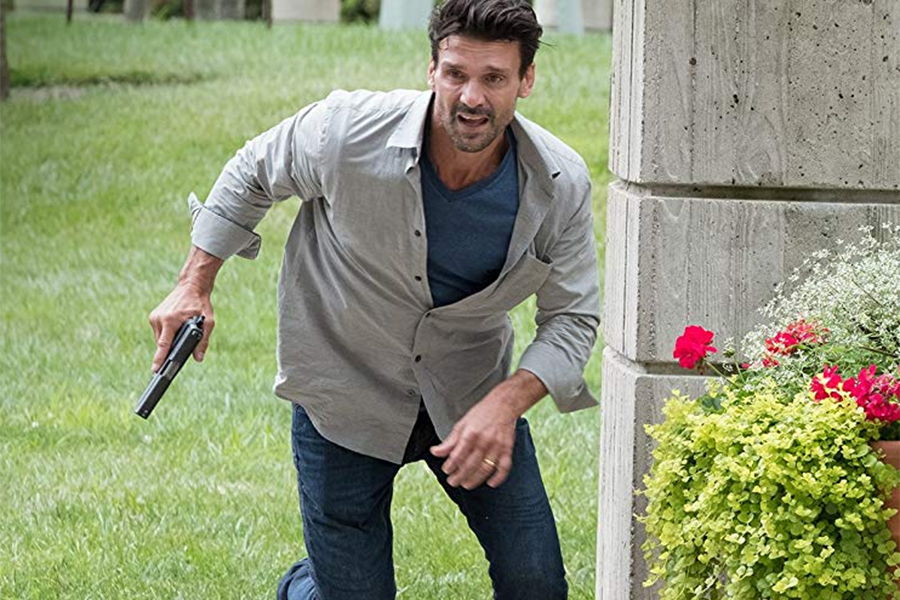 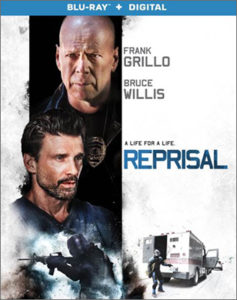 Lionsgate will release the action film Reprisal on Blu-ray, DVD and digitally Oct. 16.

The film stars Frank Grillo as a bank manager who, after his co-worker is killed in a heist, teams with an ex-cop neighbor (Bruce Willis) to track down the thief and avenge the assault, all while trying to keep his family safe.

The Reprisal Blu-ray, DVD and digital release includes a making-of featurette and interviews with the cast and filmmakers.