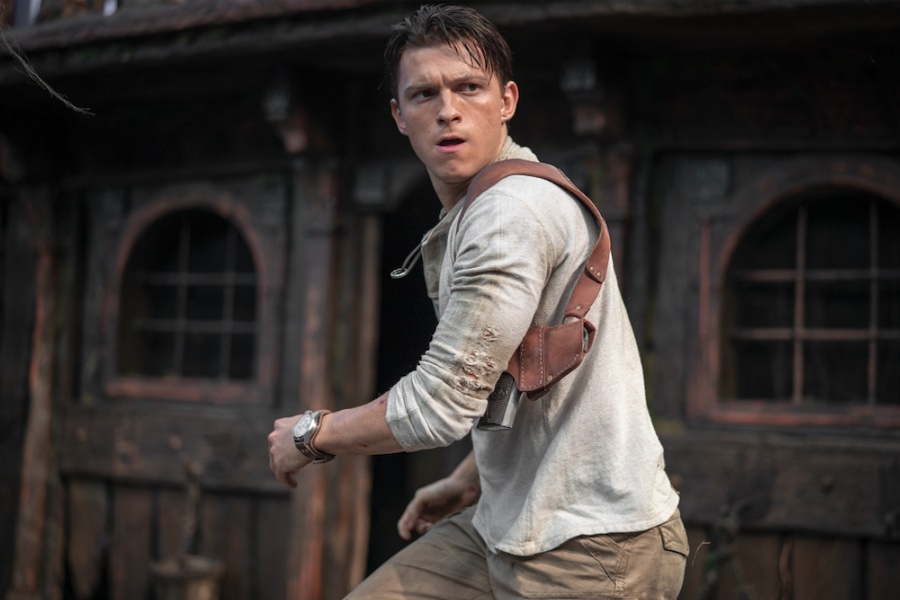 Remaining at No. 2 was Universal Pictures’ Michael Bay action thriller Ambulance, starring Jake Gyllenhaal. Available for premium digital rental and purchase, the film follows a veteran desperate for money who turns to his adoptive brother, a career criminal, who plans a heist.

Rising from No. 5 to No. 3 on the chart was Lionsgate’s Roland Emmerich disaster film Moonfall, starring Halle Berry. Available for digital purchase rental, the film follows a space crew attempting to save the Earth when a mysterious force knocks the moon out of its orbit.

Spider-Man: No Way Home rose to No. 4 from No. 6 on the chart, perhaps because another Marvel film, Doctor Strange in the Multiverse of Madness, is hitting theaters. No Way Home is available for digital purchase and rental. As the film begins, Spider-Man’s identity is revealed, bringing his superhero responsibilities into conflict with his normal life and putting those he cares about at risk, including M.J. (Zendaya). When he enlists Doctor Strange’s (Benedict Cumberbatch) help to restore his secret, the spell tears a hole in the world, releasing Spider-Man villains from other universes.

Warner Bros.’ The Batman dropped from the No. 3 to No. 5 on the chart. The DC Comics-based superhero actioner, which debuted for premium digital rental and purchase April 18, stars Robert Pattinson as the caped crusader, who after more than a year of stalking the streets and striking fear into the hearts of criminals, dives deep into the shadows of Gotham City.

Vudu’s top 10 titles for the week ended May 8, in terms of revenue, were: