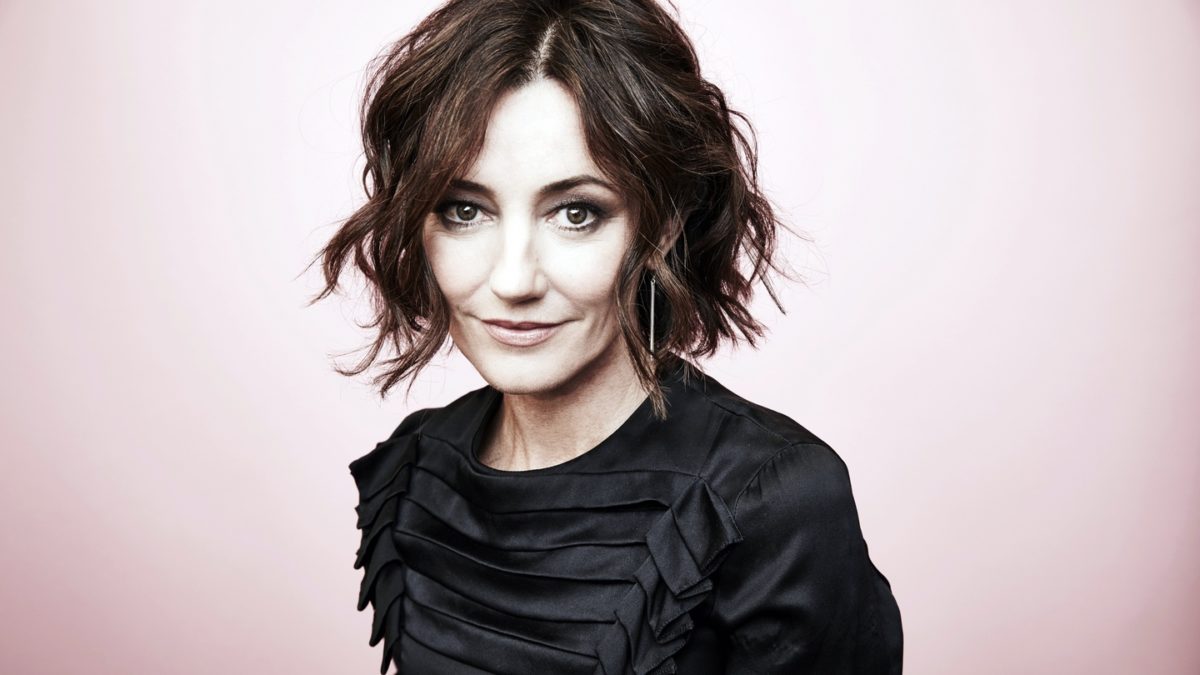 When a small coastal town in the south-west of Ireland is earmarked for a Norwegian-owned wind farm, it’s not just the spectacular scenery that’s under pressure. For a single working mother (Brady), tasked with going undercover to bring the project home, her eco-battle is compounded by the return of a crinkly-eyed surfer with an unmistakable resemblance to her teenage son.

Filming began in mid-September with the 10-week shoot ending in mid-November. Shoot locations include Wicklow Town and Cork in Ireland and Oslo, Norway.