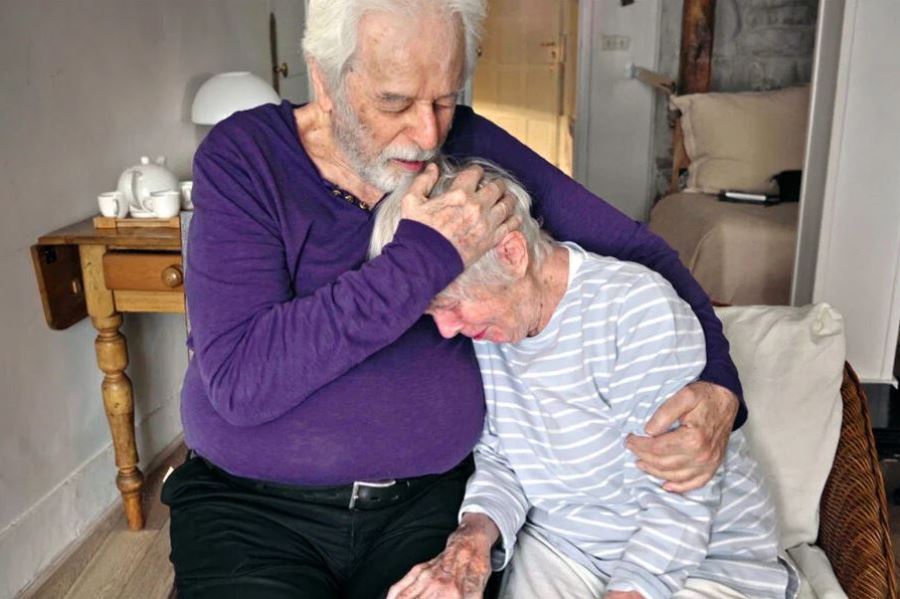 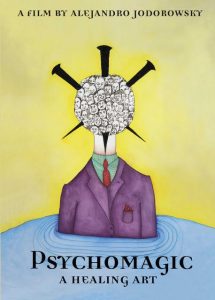 ABKCO Films has announced the Nov. 20 release of Psychomagic, A Healing Art, a film from the internationally lauded Chilean filmmaker Alejandro Jodorowsky.

Initially released in the United States by Alamo On Demand, the film will now be available on Blu-ray Disc and DVD, including hours of bonus features, an 100-page booklet, and more.

Psychomagic, A Healing Art serves as an intimate exploration of the visionary director’s theory of trauma therapy. Jodorowsky’s unique concept of healing uses performance art as a vehicle to counter deep, debilitating psychic suffering with literal “acts of confrontation” in real world applications, according to a press release. The film illuminates his vision with themes evident since the start of his career, “while contemporaneously breaking the wall between reality and performance,” the press release stated.

Bonus features include a link to an exclusive digital 100-page book featuring original art, essays, interviews and original testimonial letters. Through a unique code, fans will have access to two hours of additional digital bonus video content, including an interview with Alejandro Jodorowsky and his wife Pascale Montandon-Jodorowsky, a mini-documentary about the film’s poster, journalist Philippe Rouyer’s commentary on key scenes and a psychomagic act carried out by Alejandro’s son Adan Jodorosky at the end of the shoot, titled “Poesia Sin Fin.”