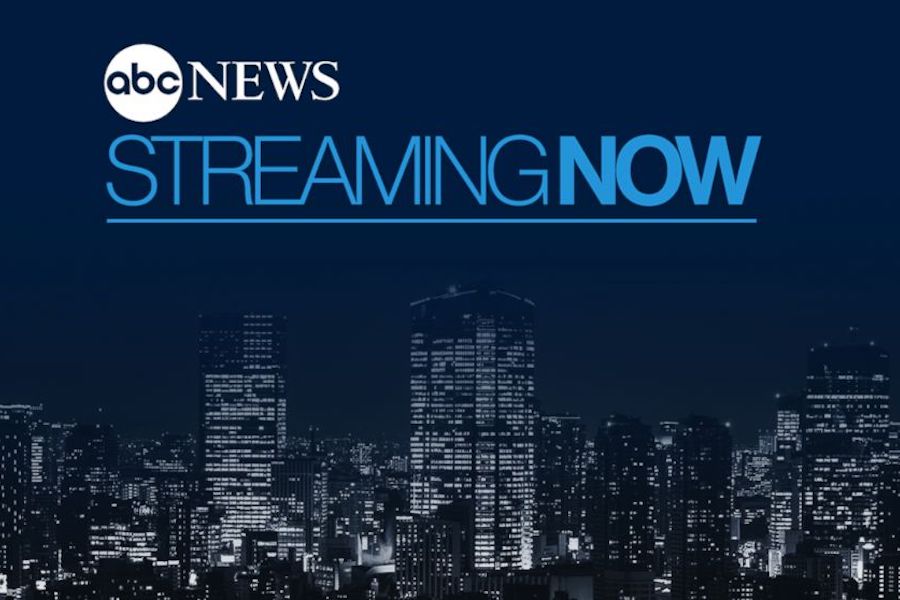 With the coronavirus spread dominating news cycles, ABC News Live focuses on the COVID-19 impact on local news, breaking news, videos and weather, among other areas.

In the past month, the AVOD service has seen a 150% increase in monthly viewers compared to the previous-year period. Weekly viewer growth in March skyrocketed 103%.