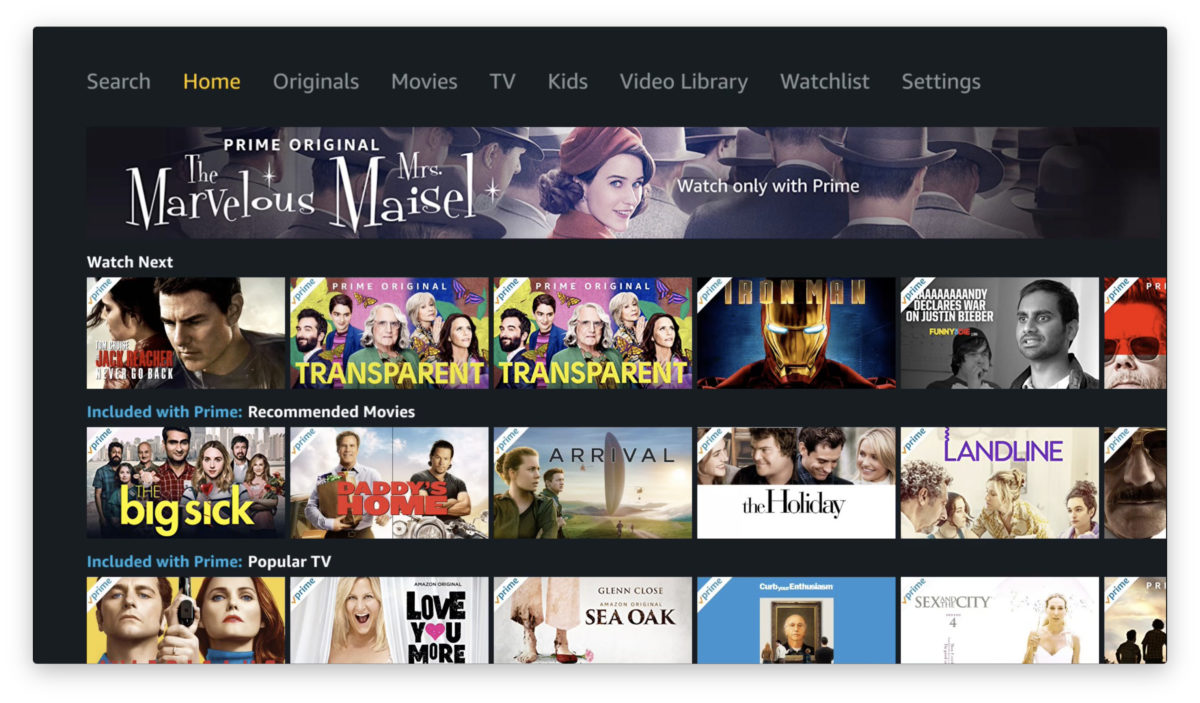 Established by the Council of Europe in 1992, the EAO found that 16 North American, three Chinese and one Russian streaming services have the largest catalogs of European-produced movies.

The report focused on a sample of 79 non-European SVOD services and their catalogs in 21 countries across the globe.

The majority of EU films found on SVOD services around the world are produced in five countries.

The United Kingdom is the biggest supplier of EU films with 38% of all unique EU titles, followed by France with 18%, Germany with 12%, Italy with 11% and Spain with 6%.

Together, these countries account for 85% of all unique EU film titles available on SVOD outside of Europe.

Belgium, the Netherlands, Austria, Sweden, Denmark, Finland and Ireland export films outside of Europe. These seven countries account for 11% of all unique film titles found in the SVOD catalogs.