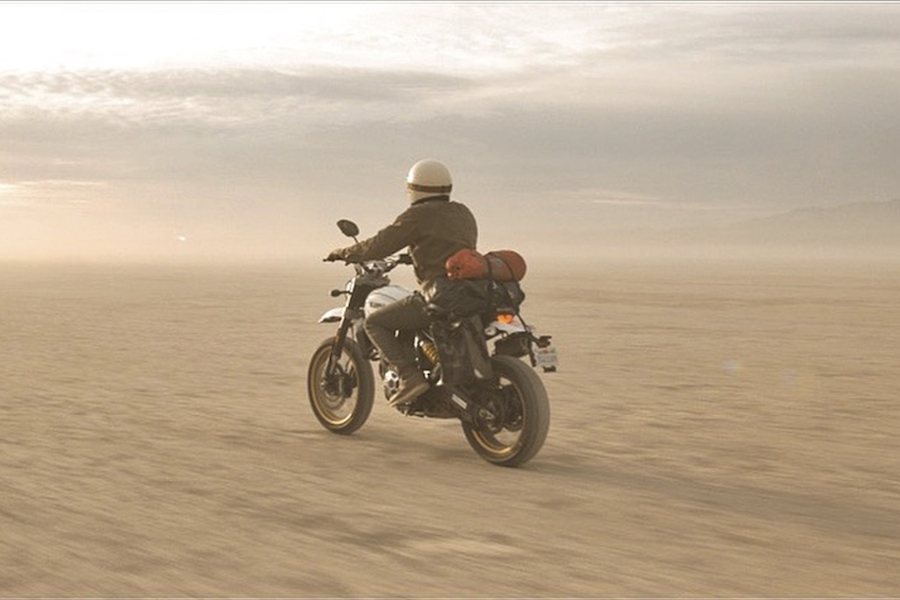 A Thousand Miles Behind

The road movie A Thousand Miles Behind will travel to VOD and on demand June 9 from Level 33 Entertainment. 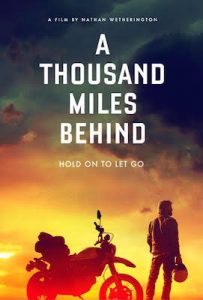 From writer-director Nathan Wetherington (“True Detective”), the drama features the Scrambler Ducati, the L-twin-engined roadster motorcycle made by Ducati. It follows a grieving man who sets out on a solo trip across California after a motorcycle mysteriously turns up on his doorstep.