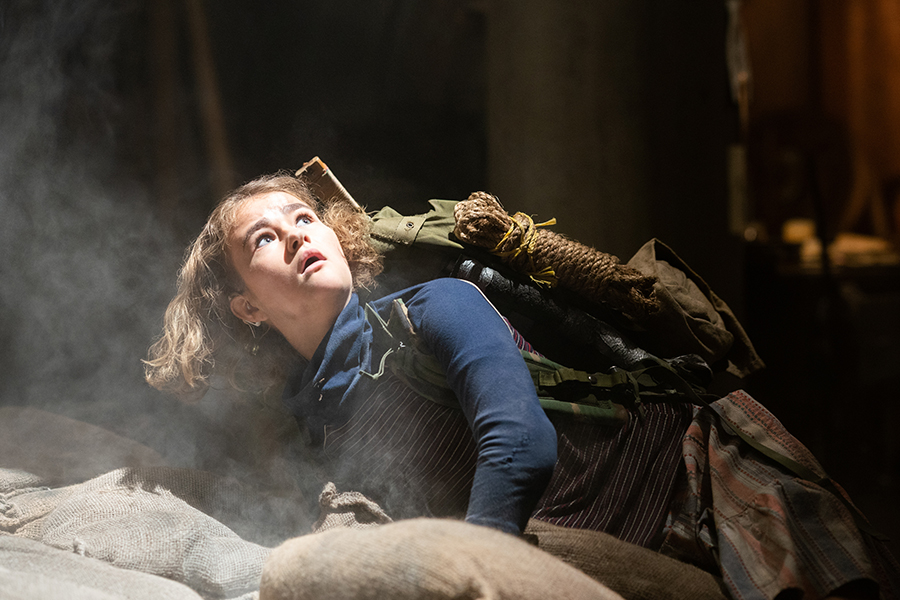 Paramount Home Entertainment’s A Quiet Place Part II remained No. 1 on both the Redbox disc rental chart and the Redbox On Demand chart the week ended Aug. 15, its third consecutive week atop both charts.

The top new release on the disc rental chart, which tracks DVD and Blu-ray Disc rentals at Redbox’s more than 40,000 red kiosks, was Paramount’s The Misfits at No. 2. Pierce Brosnan stars in the movie about a band of modern-day Robin Hoods who want to steal millions in gold bars stashed underneath one of the world’s most secure prisons. It was No. 5 on the Redbox On Demand chart, which tracks digital VOD and sellthrough transactions.

Warner’s Those Who Wish Me Dead slipped a spot to No. 3 on the disc-rental chart.

MGM and Warner Bros. Home Entertainment’s Wrath of Man dropped to No. 5 on the disc rental chart, but remained No. 2 on the digital chart.

Universal Pictures’ F9: The Fast Saga dropped to No. 3 on the Redbox On Demand chart.

Also making its first appearance on the disc-rental chart, at No. 7, was supernatural comedy sequel The House Next Door: Meet the Blacks 2.