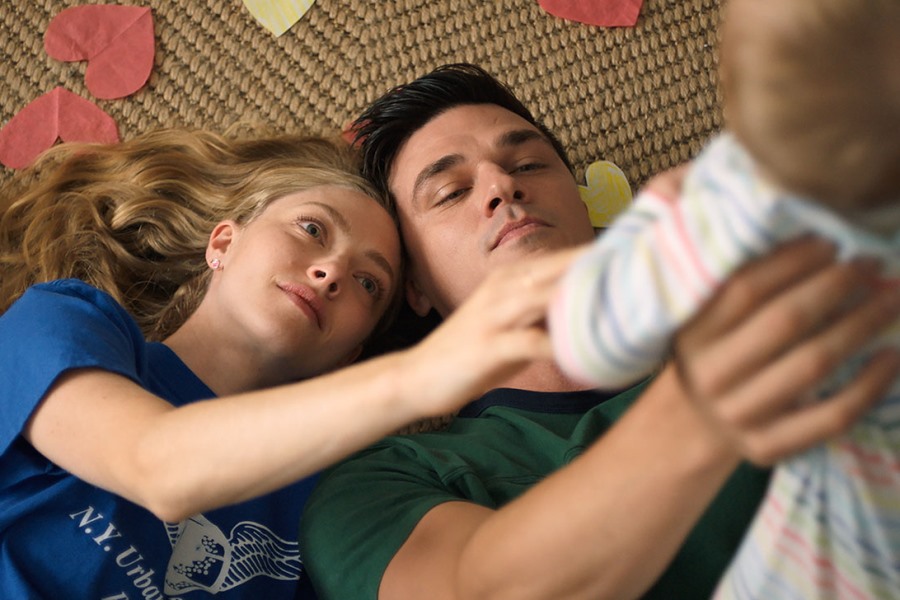 The film will be available through digital retailers and on demand only.

Seyfried portrays Julie Davis, a best-selling children’s author and devoted wife and mother. While her books deal with unlocking childhood fears, she has yet to unlock the dark secret that has haunted her own life. But when her second child is born, events occur that bring that secret to the fore, and with it, a crushing, powerful battle to survive.