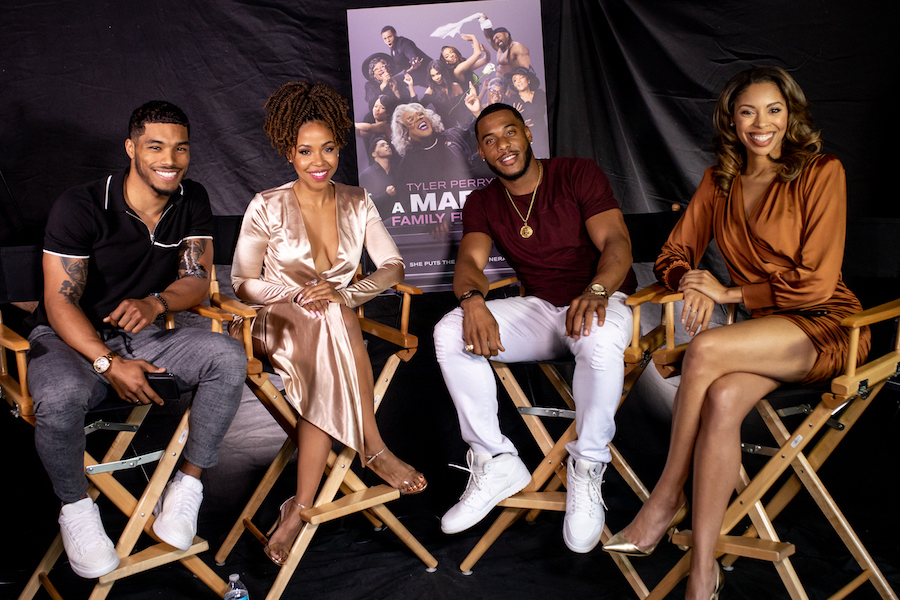 One thought on “‘A Madea Family Funeral’ Brunch”