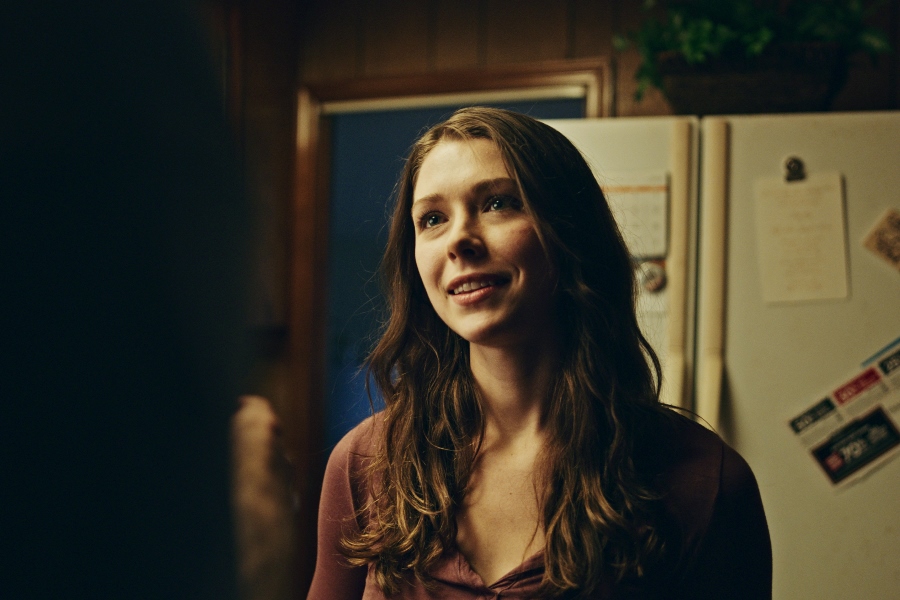 Rebeca Robles in A Father's Legacy