Taking a page out of the Amazon Prime Video playbook, Costco Wholesale has reportedly considered launching an over-the-top video service for its premiere membership customers. The service, which would have partnered with an existing OTT video platform to reduce costs, aimed to mirror Prime Video offering Prime members free access to myriad catalog TV shows … END_OF_DOCUMENT_TOKEN_TO_BE_REPLACED 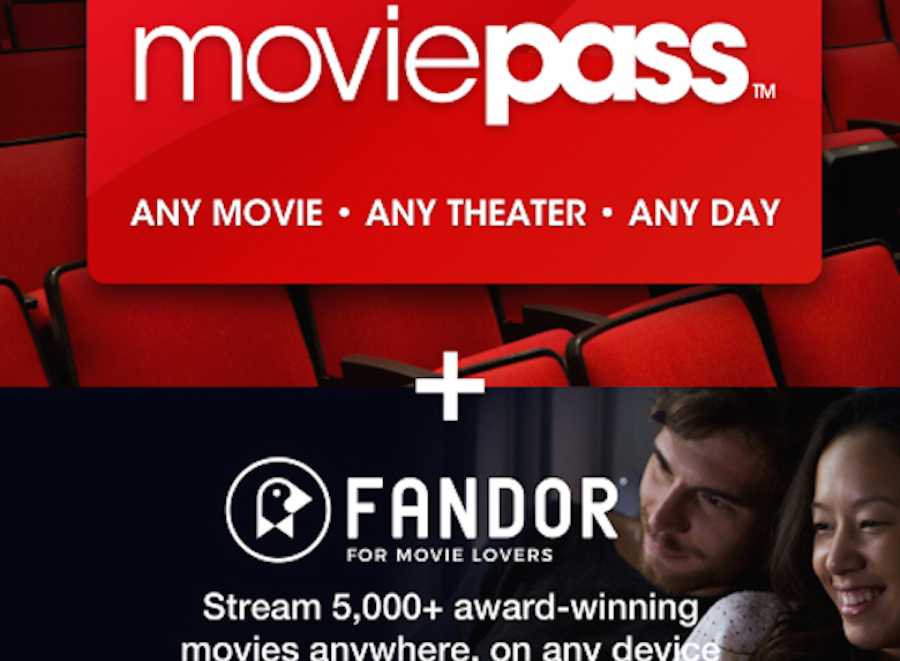 Movie-theater subscription service MoviePass and indie-film streaming service Fandor have extended their Movie Lovers Package offer at Costco post holidays. The package deal for both services is available to Costco members for a flat fee of $89.99 and non-Costco members for $89.99 plus a 5% surcharge, and covers a year of membership for both MoviePass … END_OF_DOCUMENT_TOKEN_TO_BE_REPLACED 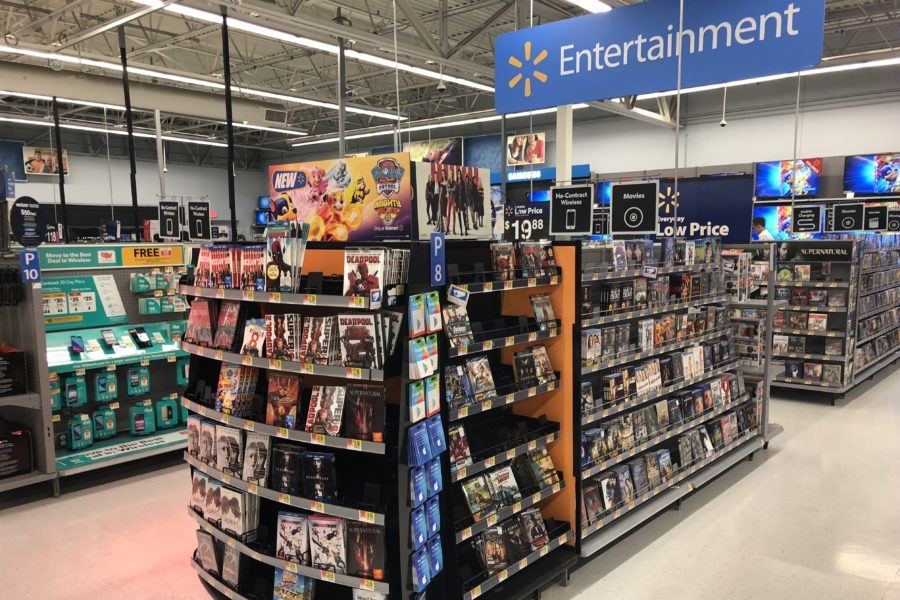 With the winter retail holidays a week shorter than last year, merchants have pulled out the stops attempting to get consumers into stores and online before Christmas. New data from retail research firm Customer Growth Partners suggests marketing efforts coupled with last-minute shopping holiday shopping is paying off. Consumers spent a record $34.4 billion, the … END_OF_DOCUMENT_TOKEN_TO_BE_REPLACED 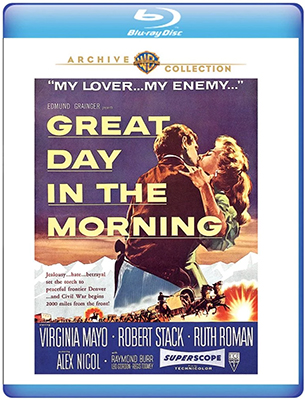 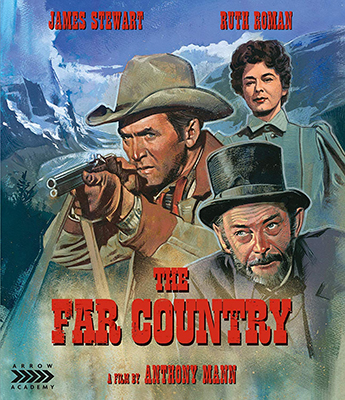 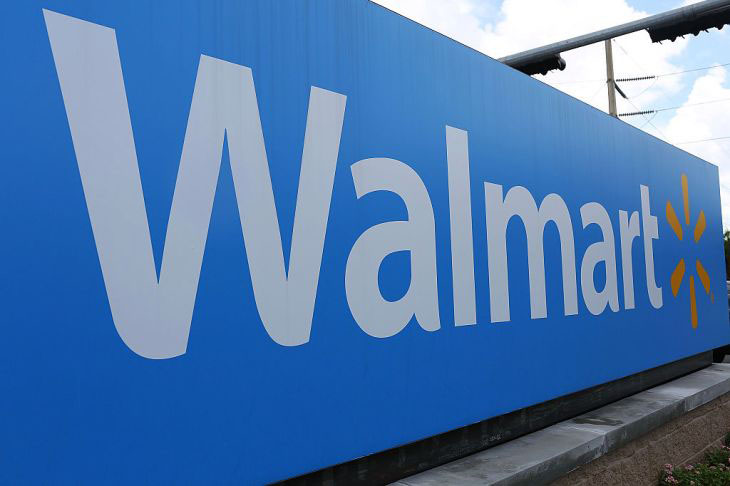 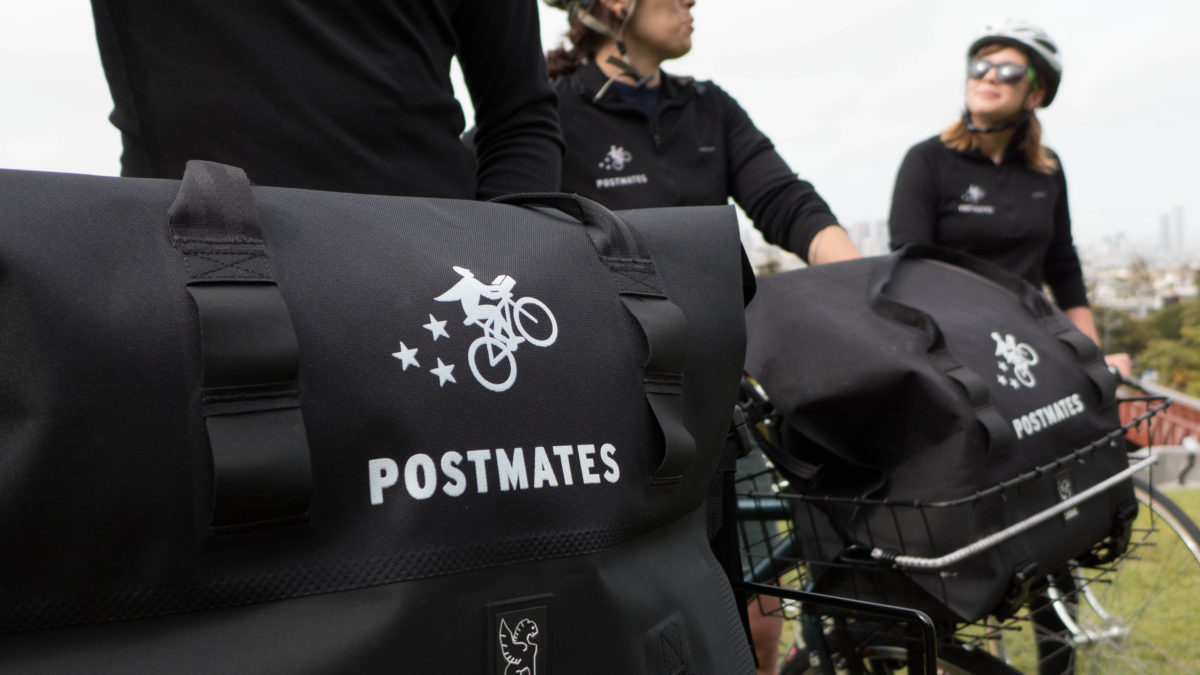 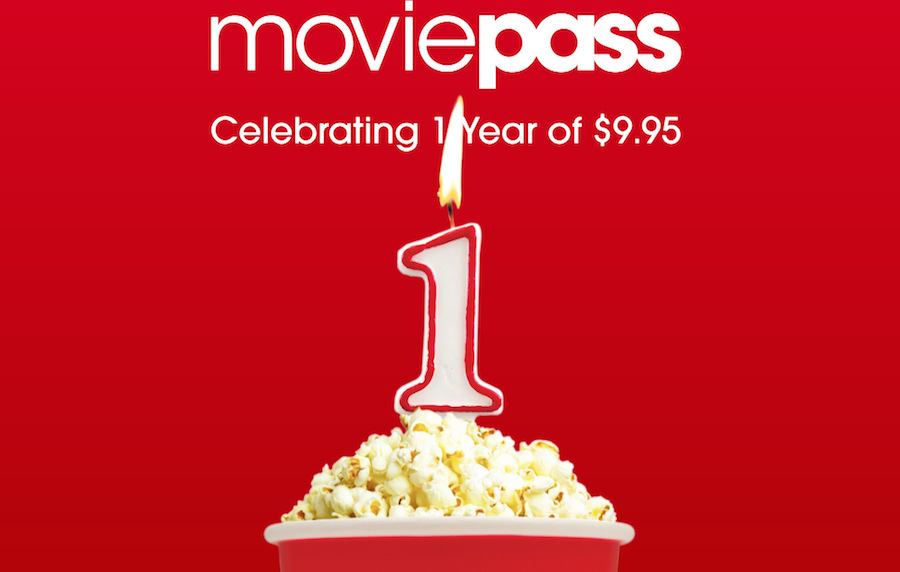 MoviePass owner Helios and Matheson Analytics Aug. 15 touted the one-year anniversary of its acquisition of the movie subscription service despite ongoing financial troubles. “With only eight employees at the time, MoviePass was considered a fringe player supporting 720 partnered screens and having 15,000 subscribers,” read the press release from Helios. “When MoviePass lowered its … END_OF_DOCUMENT_TOKEN_TO_BE_REPLACED 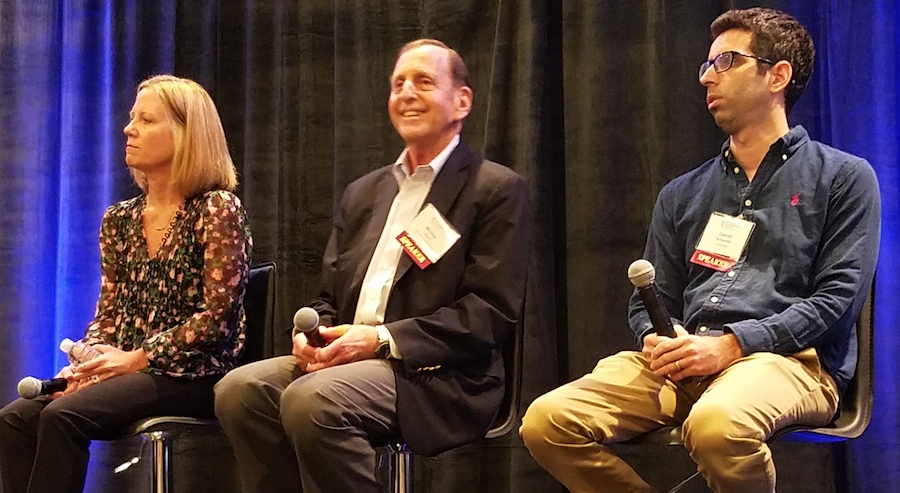 The opportunities and pitfalls of the over-the-top market were the leading subjects of the OTT & Video Distribution Summit taking place Aug. 2 in Marina del Rey, Calif. Consumers are cutting the cord with their cable companies and moving to OTT because of its superior value, including better choice and lower cost. “Consumers have basically … END_OF_DOCUMENT_TOKEN_TO_BE_REPLACED