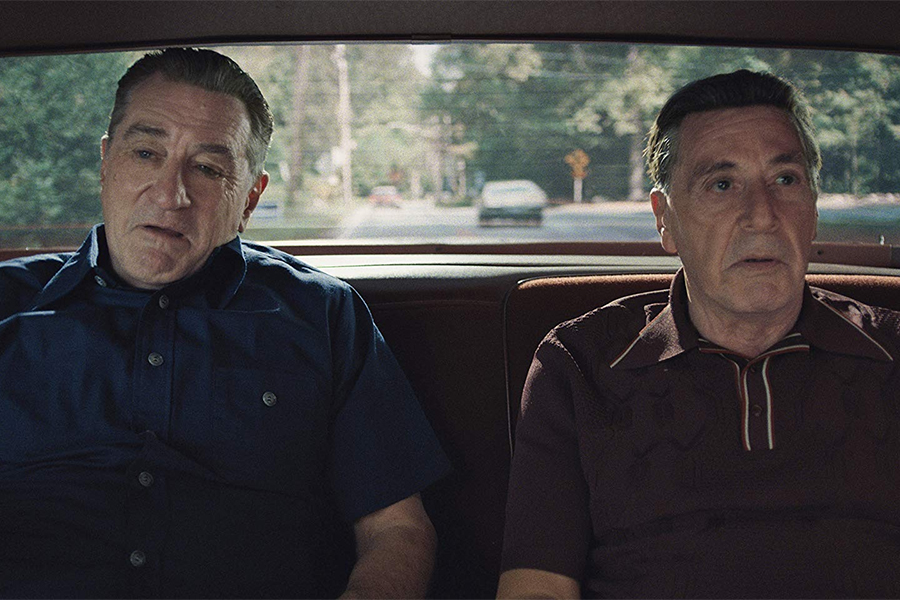 A couple of Netflix originals joined a handful of studio films, a gritty comic book movie and a critically acclaimed competitor from South Korea in the race for Best Picture at the 92nd Academy Awards, as announced the morning of Jan. 13.

Netflix’s The Irishman and Marriage Story were among the nine films nominated for the Oscar for Best Picture by the Academy of Motion Picture Arts and Sciences. Netflix also earned Best Animated Feature nomination for Klaus and I Lost My Body, plus a Best Documentary Feature nom for American Factory from the Obamas’ Higher Ground Productions.

Parasite, which is also up for Best International Feature Film (formerly Best Foreign-Language Film) among its six noms, will be released through digital retailers Jan. 14, and on Blu-ray and DVD Jan. 28 from Universal. It is also contending for Best Director for Bong Joon Ho, Original Screenplay, Film Editing and Production Design.

In addition to Klaus and the French film I Lost My Body, nominees for Best Animated Feature include Universal/DreamWorks Animation’s How to Train Your Dragon: The Hidden World, Disney/Pixar’s Toy Story 4, Fox’s Missing Link. The latter three are all available now on Blu-ray, DVD and digitally.

Composer John Williams earned his 52nd Oscar nomination, for Best Original Score for Disney’s Star Wars: The Rise of Skywalker. The film is also up for Best Visual Effects and Best Sound Editing.

The winners will be announced Feb. 9 on ABC. A full list of nominees is available here.