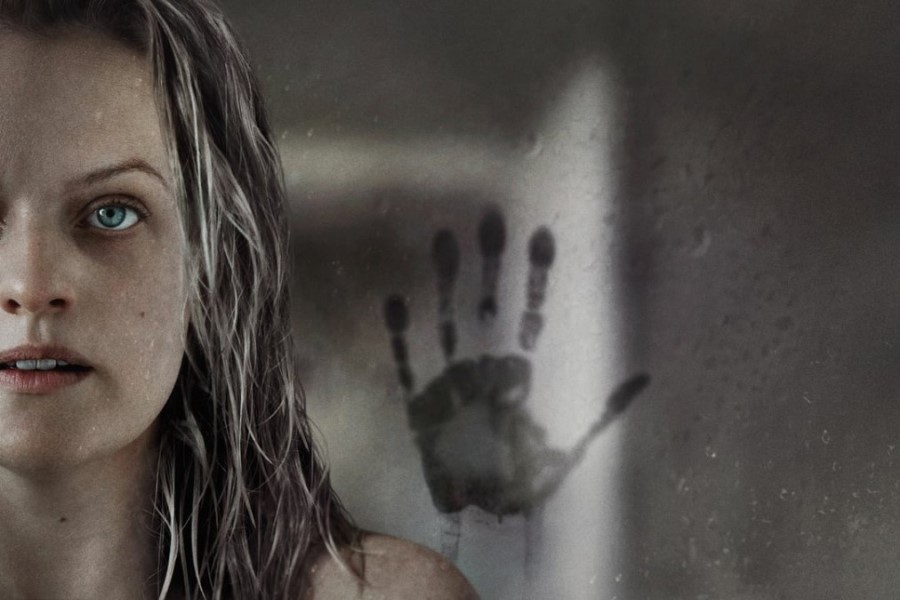 Universal Pictures’ acclaimed reimagining of The Invisible Man soared up the weekly “Watched at Home” chart the week ended May 30 after the thriller was released on Blu-ray Disc, DVD and 4K Ultra HD Blu-ray Disc.

The film, whose theatrical run was cut short by the COVID-19 pandemic, shot to No. 2 from No. 14 the prior week on the chart, which tracks transactional video activity compiled from studio and retailer data through DEG: The Digital Entertainment Group.

The Invisible Man became available through digital retailers on May 12, after appearing as a premium video-on-demand (PVOD) rental at $19.99 on March 16, after movie theaters were shuttered.

The subsequent disc and digital releases include more than 20 minutes of bonus content — including a close-up look at lead actress Elisabeth Moss, feature commentary with writer-director Leigh Whannell, and deleted scenes — that were not included on the PVOD release.

Paramount Home Entertainment’s Sonic the Hedgehog remained at No. 1 on the “Watched at Home” chart. The film, based on a popular video game franchise, captured the top spot the previous week after its release on disc.

Warner Bros.’ Birds of Prey and the Fantabulous Emancipation of One Harley Quinn slipped to No. 3 from No. 2.

Rounding out the top five on the “Watched at Home Chart” for the week ended May 30 are Sony Pictures’ Bad Boys for Life, repeating at No. 4, and Jumanji: The Next Level, which moved back up the chart to No. 5 from No. 9 the prior week.

Walt Disney’s Onward, catapulted to No. 3 the previous week in the wake of its disc release, fell to No. 7. The studio’s latest Pixar animated feature film has been available since April 3 on the Disney+ subscription streaming service.