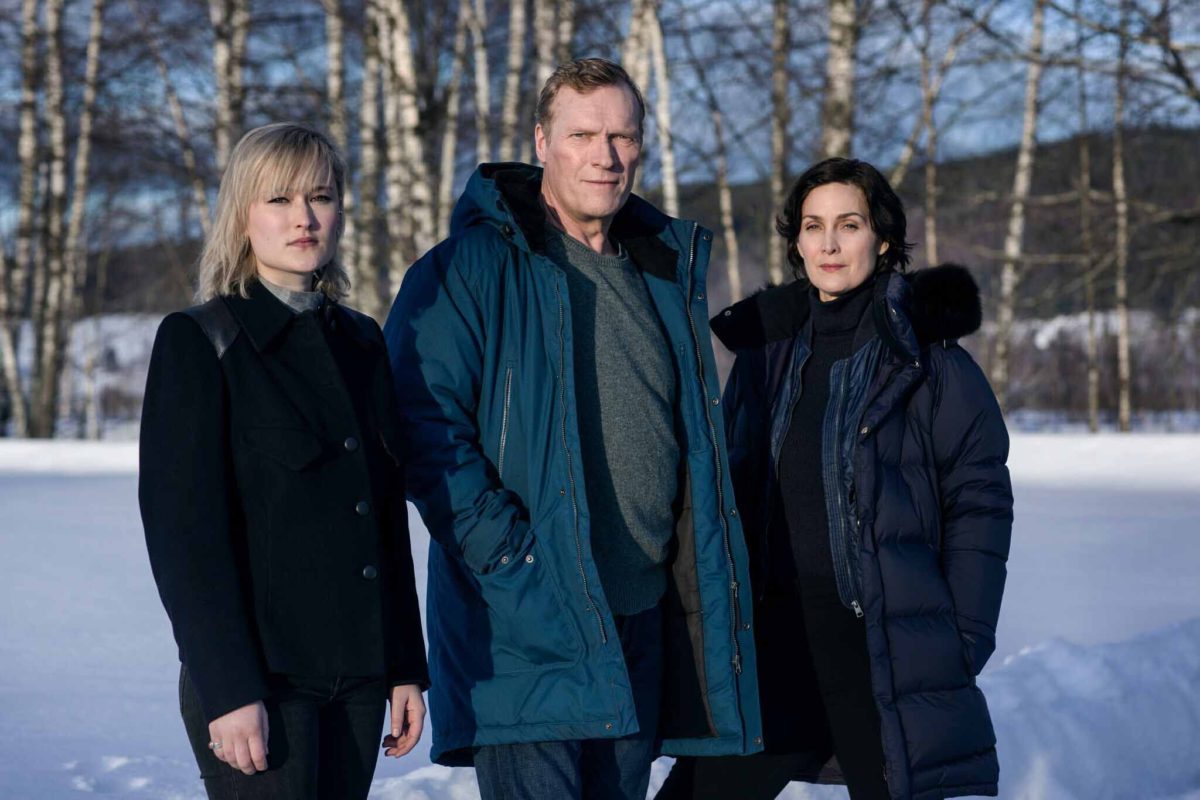 German-New Zealand thriller “The Gulf” centers around the moral disintegration of Detective Jess Savage, who finds herself caught between upholding the legal justice system, and morality, as she investigates crimes on her home patch of Waiheke Island, New Zealand.

Crime thriller “Wisting” is based on the best-selling novels written by Jørn Lier Horst. The series stars Sven Nordin (“Lilyhammer,” “Valkyrien”) and Carrie-Anne Moss (“The Matrix” trilogy, “Marvel’s Jessica Jones”). The 10-part production follows homicide detective William Wisting as he wrestles with the most challenging and shocking case of his career: a wanted American serial killer living in Norway.

“Idiomatic” follows the life and times of an urban, bilingual, environmentally conscious left-wing couple in their thirties. Meanwhile, “Couple Trouble” revolves around a couple who aren’t prepared to give up on each other so together start seeing a counsellor.

The French ratings hit, “The Red Shadows,” has also been snapped up by Sundance Now. The series tells the story of a young woman who uncovers

In the past year, Sundance Now has premiered several Sundance Now Original Series, including supernatural thriller “A Discovery of Witches,” starring Matthew Goode and Theresa Palmer; thriller “Riviera,” starring Julia Stiles; British thriller “The Cry,” starring Jenna Coleman; and French crime drama “The Bureau,” as well as exclusively streamed SundanceTV’s “State of the Union,” starring Rosamund Pike and Chris O’Dowd, medieval drama “The Name of the Rose” and British legal drama “The Split,” among others.