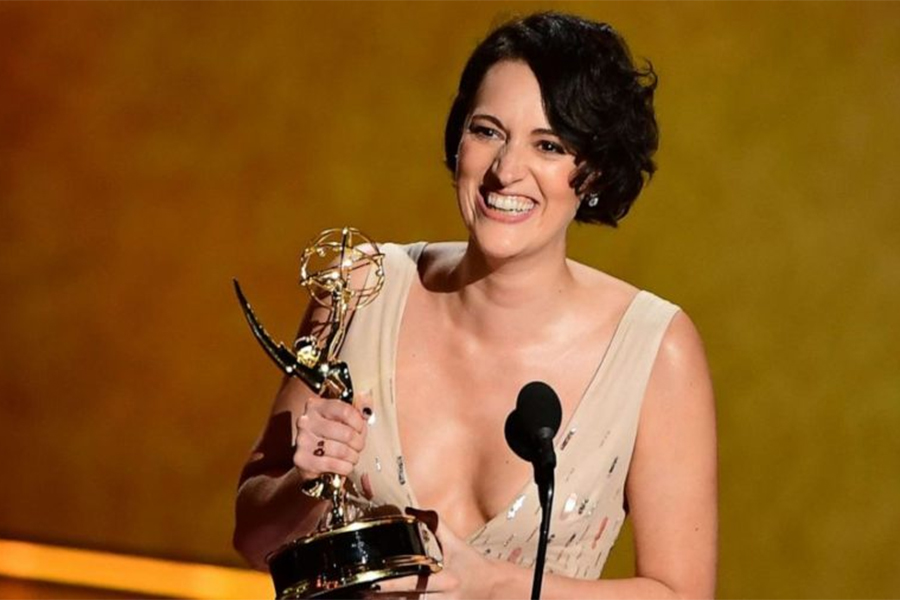 Phoebe Waller-Bridge at the Emmy Awards