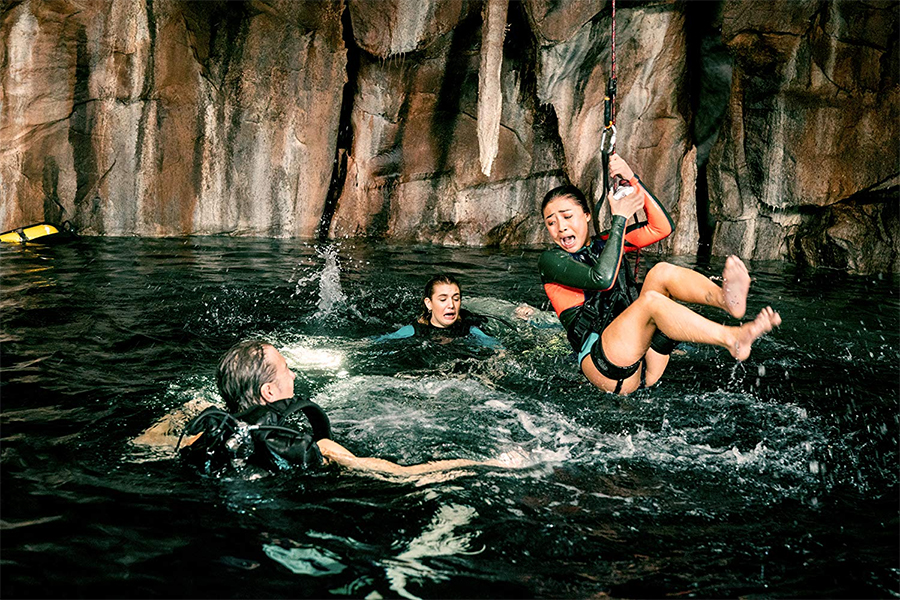 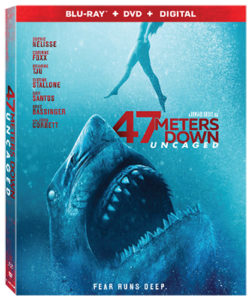 Lionsgate will release 47 Meters Down: Uncaged through digital retailers Oct. 29, and on Blu-ray, DVD and 4K Ultra HD Blu-ray Nov. 12.

Directed by Johannes Roberts and written by Roberts and Ernest Riera, 47 Meters Down: Uncaged follows the diving adventure of four teenage girls exploring a submerged Mayan city. Once inside, their rush of excitement turns into a jolt of terror as they discover the sunken ruins are a hunting ground for deadly great white sharks. With their air supply steadily dwindling, the friends must navigate the underwater labyrinth of claustrophobic caves and eerie tunnels in search of a way out of their watery hell.

Disc extras include a “Diving Deeper: Uncaging 47 Meters Down” featurette, and audio commentary with Roberts, Riera and producer James Harris.