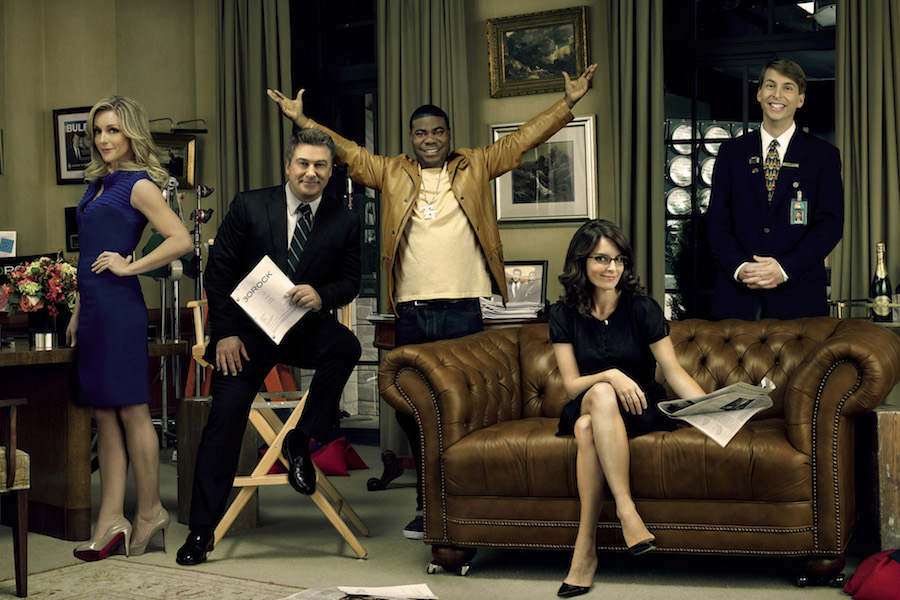 Mill Creek Entertainment will release the complete series of “30 Rock” April 21 on DVD and Blu-ray.

The collection will include all 138 episodes from the show’s seven-season run. The 20-disc Blu-ray set will be the high-definition disc debut of the series in North America. 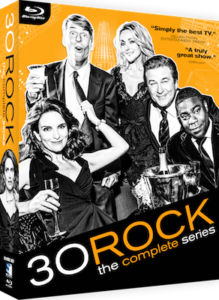 This special edition release also contains numerous bonus features that have been ported over from previous DVD releases including commentary tracks, deleted scenes and gag reels.