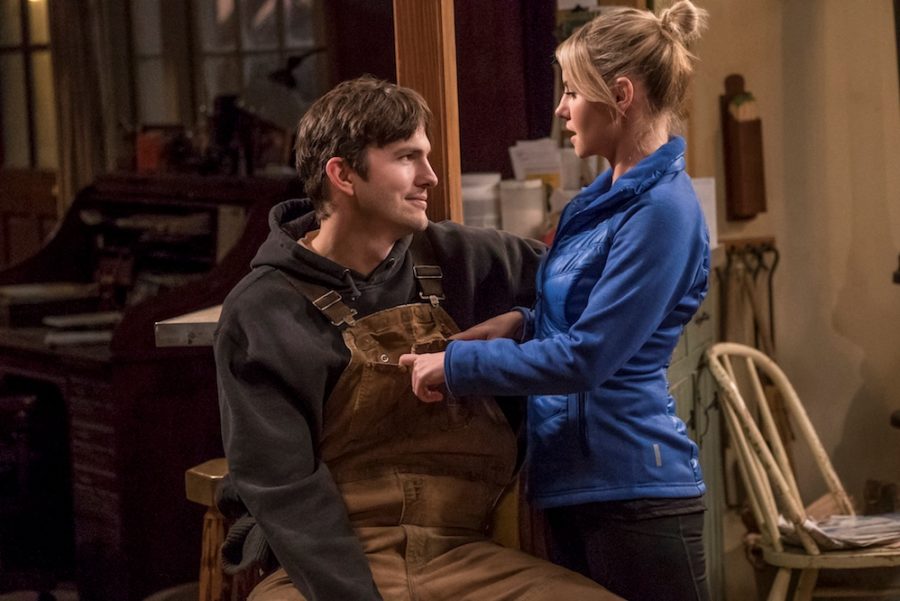 Driven by double-digit gains in demand, three digital originals returned to the top 10 the week that ended Dec. 15, according to Parrot Analytics Data.

“The Ranch,” with a 42.9% increase in average daily Demand Expressions, shot up to No. 7 from No. 15 the prior week. The Netflix sitcom, which debuted in 2016, is set on a ranch in a fictitious small town in Colorado and follows a dysfunctional family consisting of two brothers, their rancher father, and his divorced wife and local bar owner.

“Star Trek: Discovery,” from CBS All Access, came in at No. 8, with just over 20 million average daily Demand Expressions, an 18.6% gain from the prior week, when the sci-fi series was ranked at No. 13.

And “Voltron: Legendary Defender,” from Netflix, rode a 37.6% increase in average daily Demand Expressions to the No. 9 spot, up from No. 21 the prior week.

Elsewhere on the chart, “The Chilling Adventures of Sabrina” tumbled from No. 1 all the way to No. 5 with a 20% decline in average daily Demand Expressions, just one week after the supernatural teen-witch series regained the top spot on the digital originals chart it had held for five of the past six weeks.

Taking its place at No. 1 was perennial favorite “Stranger Things,” whose rise from No. 4 was powered by a 45.6% gain in demand.  The likely trigger was the release earlier in the month of a teaser for Season 3, which is expected to bow in 2019, most likely in the summer or early fall.

Set in the fictional town of Hawkins, Indiana, in the 1980s, the first season focused on the disappearance of a young boy amid various supernatural events, including the appearance of a girl with psychic powers who helps look for the boy. Season 2 is set a year later and focuses on the town’s attempts to return to normalcy.

The DC Universe series “Titans” rose to No. 2 from No. 5 the prior week, with an 8.7% uptick in demand, while Amazon Prime Video’s award-winning comedy “The Marvelous Mrs, Maisel” continued its climb up the chart, landing at No. 3, up two spots from the prior week, thanks to a 10.5% spike in demand.