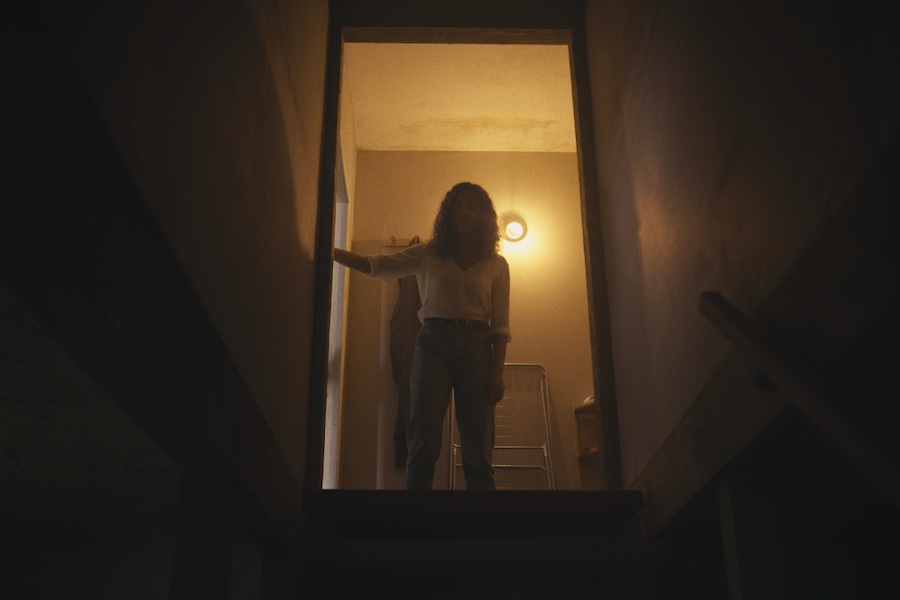 The thriller is about a young woman traveling to Detroit for a job interview who books a rental home. When she arrives late at night, she discovers that the house is double booked, and a strange man is already staying there. Against her better judgement, she decides to spend the evening, but soon discovers that there’s a lot more to fear than just an unexpected house guest.

The movie, which stars Georgina Campbell, Bill Skarsgård, Justin Long, Matthew Patrick Davis, Richard Brake, Kurt Braunohler and Jaymes Butler, is projected to generate about $8 million in ticket sales through Sept. 11. That should be enough to unseat Maverick, which continues to defy theatrical window odds. The Tom Cruise actioner, which led the box office on both Memorial Day and Labor Day, is projected to add another $4 million in revenue to bring its North American tally near $707 million.

That should be enough to hold off the other newcomer, Brahmāstra: Part One — Shiva from India’s Star Studios, which is projected to sell about $3.6 million worth of tickets across 750 screens. The movie hopes to replicate the success of action drama RRR, which saw about $9 million in revenue from 1,200 screens in March.