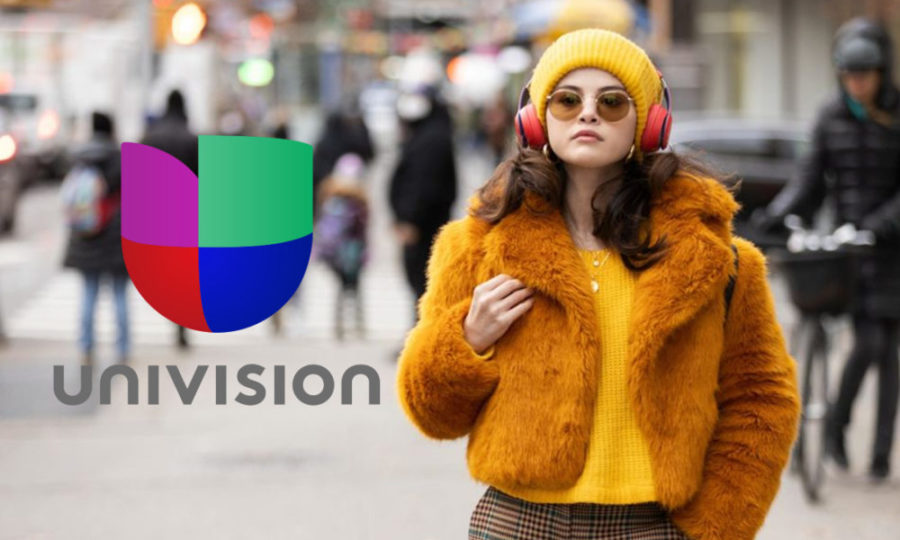 The Champions League is a soccer tournament of 32 teams that compete for the right to be crowned the best club in European soccer. Since 2018, Prime Video streams select soccer games in the U.K.’s Premier League. The streamer also has exclusive Champions League rights in Germany and Italy.

“The addition of UEFA Champions League football is a truly momentous moment for Prime Video in the U.K.,” Alex Green, MD Prime Video Sport Europe, said in a statement. “The passion and energy [for live sports] has led us to this exciting next step.”

In the U.S., Prime Video now has exclusive rights to NFL Thursday Night Football, in addition to a smattering of New York Yankees games and sponsorship of Major League Soccer’s Seattle Sounders.

“[Prime Video] is now establishing itself as a key provider of sports in the U.K. as it continues to steadily beef up its programming,” Paolo Pescatore, analyst at PP Foresight, said in a note. “[The deal] will help drive Prime subscriptions and sales even further with more live sport through the year.”

Soccer continues to be coveted asset among U.S. streaming services.

Paramount+ is the only streaming service in the U.S. with English-language coverage of every single UEFA club competition match. That includes UEFA Champions League, Europa League and Europa Conference League.

NBCUniversal’s Peacock streaming service has rights to more than 175 live Premier League matches and 1,500 hours of related coverage in the U.S.