Universal Pictures Home Entertainment’s Nobody debuted at No. 1 on Redbox’s disc rental chart and took over the top spot on the Redbox On Demand chart as well the week ended June 27.

The actioner, produced and written by the creators of “John Wick,” stars Bob Odenkirk as an unassuming family man whose dangerous past self reemerges in the aftermath of his house being robbed. It earned $27 million at the domestic box office.

The No. 3 disc rental, and No. 2 on the On Demand chart, was Sony Pictures Home Entertainment’s The Unholy. Based on James Herbert’s best-selling book Shrine, the film follows a young hearing-impaired girl who is visited by the Virgin Mary and can suddenly hear, speak and heal the sick. As people from near and far flock to witness her miracles, a disgraced journalist (Jeffrey Dean Morgan) hoping to revive his career visits a small New England town to investigate.

Warner Bros. Home Entertainment’s Tom & Jerry came in at No. 4 on the disc chart and No. 6 on the Redbox On Demand chart, which tracks digital VOD and sellthrough transactions.

Universal Pictures Home Entertainment’s The Marksman dropped to No. 4 on the Redbox On Demand chart after five weeks in the top spot. The Liam Neeson actioner was No. 5 on the disc chart.

The No. 3 On Demand title was Paramount’s The Misfits, about a band of modern-day Robin Hoods recruit a renowned thief (Pierce Brosnan) to help them pull off the heist of the century.

The Redbox-exclusive Lansky, starring Harvey Keitel as aging mobster Meyer Lansky recounting his life, entered the chart at No. 7, pushing another Redbox exclusive, Rogue Hostage, to No. 8. Based on specifications developed by the Streaming Video Alliance and Verizon’s existing edge caching capabilities, the companies have collaborated on a trial platform that stores the most requested streaming video content, like “The Falcon and The Winter Soldier,” in network facilities closer to the customer, which results in content starting faster, while also reducing freezing, pausing or playback failures during streaming.

“This trial with Disney is another step in our journey with a global brand that is providing value for our shared customers,” Kyle Malady, chief technology officer for Verizon, said in a statement.

Verizon and Disney+ partnered with the launch of the SVOD in 2019, affording Verizon wireless subscribers 12-months free access to the SVOD. The promotion has been key to Disney+ generating more than  100 million paying subs in less than 18 months.

Caching popular Internet content at the network edge closer to end users is a standard ISP network management practice that has long been a part of the Internet’s architecture.

By storing content closer to customers, the data travels a shorter distance over the network, through fewer routers and switches, reducing delays in delivery of content to the customer. As a result, customers are able to start streaming content more quickly and face fewer potential network events that could cause freezing or buffering. In this trial, FIOS customers throughout the Verizon FIOS footprint were able to access Disney content using Open Caching.  Results from the trial showed faster start times for content, smoother streaming, and less buffering.

Verizon said it is exploring conversations with other content providers, including news organizations, gaming companies, and other entertainment providers to use open caching technology.

“The ability for us to scale Disney+ internet distribution and create optimal streaming experiences for subscribers around the content is paramount to our continued success as the flagship streaming service from The Walt Disney Company,” said Joe Inzerillo, EVP and CTO. 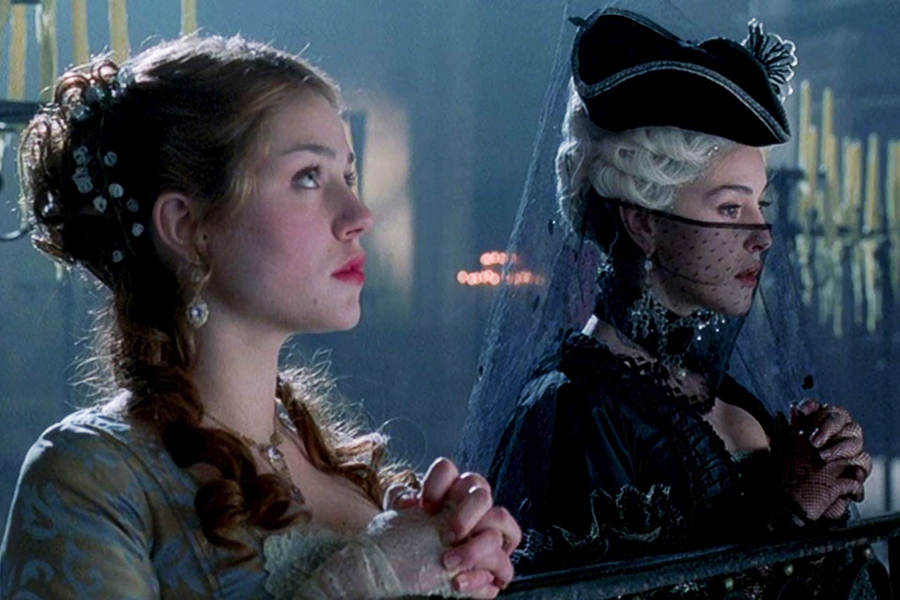 Half of consumers who plan to purchase a smart-TV or a streaming media player within the next three months will be first-time buyers, according to new data released June 29 by Interpret.

The remainder are existing owners who are replacing their streaming device, upgrading to a newer version, or switching to a new brand.

According to Interpret’s “Streaming Devices: Platforms, Brands, and Consumers 2021” report, 10% of consumers plan to buy a smart TV and a similar number plan a streaming media player purchase within the next quarter. Samsung and Vizio owners are the least likely to replace their smart TV, and Roku owners are the least likely to want to replace their streaming media player.

“With half of buyers being new to smart TVs and streaming media players, this sector of consumer electronics is primed for continued growth,” said Brett Sappington, Interpret’s VP of research. “However, not all streaming device brands will enjoy the full benefit of that growth. Our research shows that each brand attracts a unique consumer audience, with differing characteristics, habits, and preferences that are often related to key features. Those brands that best meet consumers’ needs stand the best chance of gaining market share.”