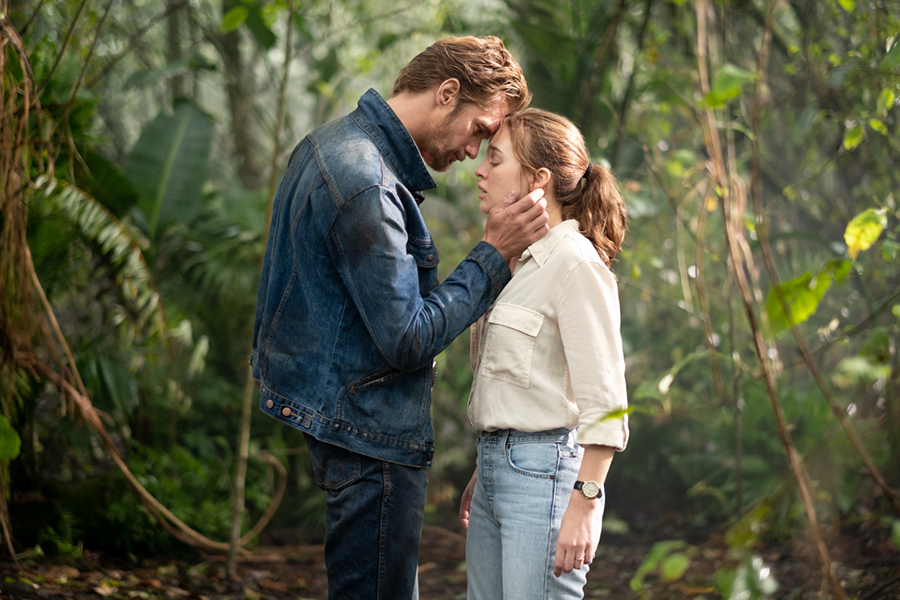 The Stand depicts an apocalyptic vision of a world decimated by plague and embroiled in an elemental struggle between good and evil. The fate of mankind rests on the frail shoulders of the 108-year-old Mother Abagail (Whoopi Goldberg) and a handful of survivors navigating the post-pandemic world. Their worst nightmares are embodied in a man with a lethal smile and unspeakable powers: Randall Flagg (Alexander Skarsgård), the Dark Man, who tries to construct a new civilization based on destruction, power and torture.

The Stand was originally released in nine parts on the CBS All Access (now Paramount+) streaming service in late 2020 and early 2021.

The 2020 version will also be included in a two-pack paired with the four-part, six-hour 1994 miniseries adaptation. The “Stand” double-feature collection also arrives Oct. 5, as a four-disc Blu-ray or five-disc DVD set.