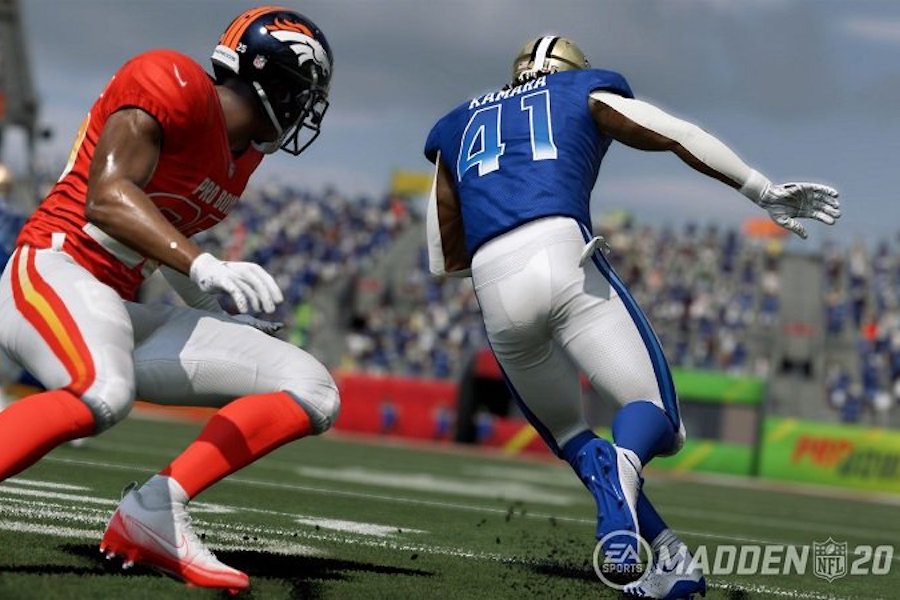 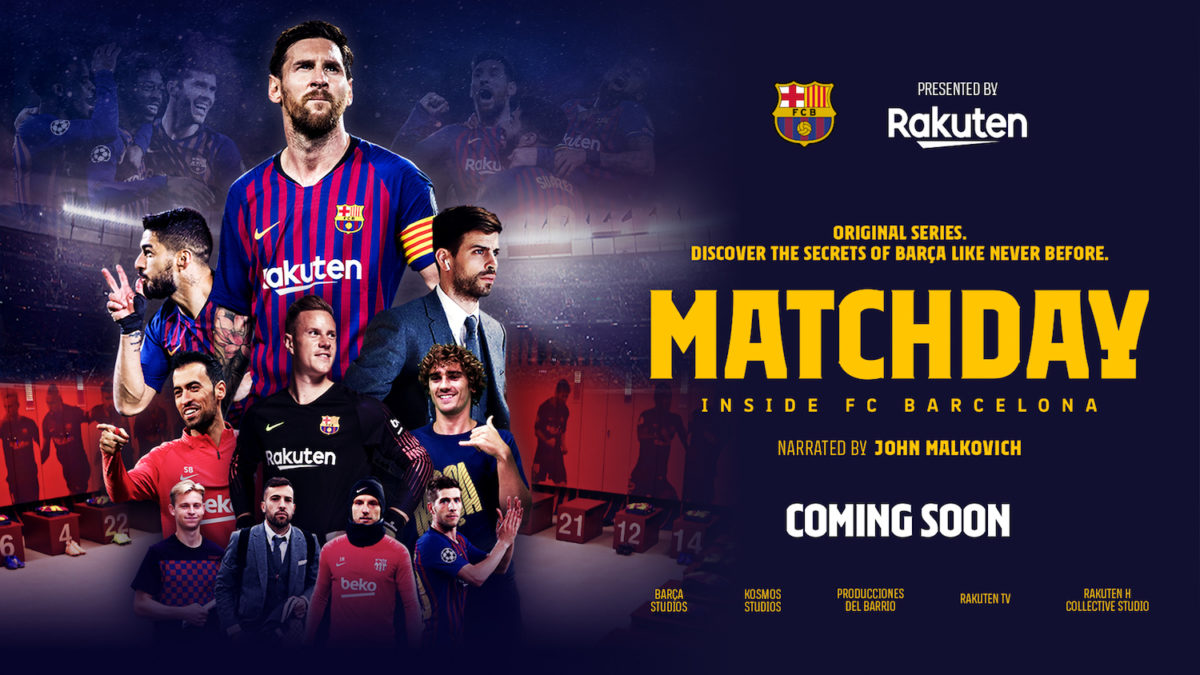 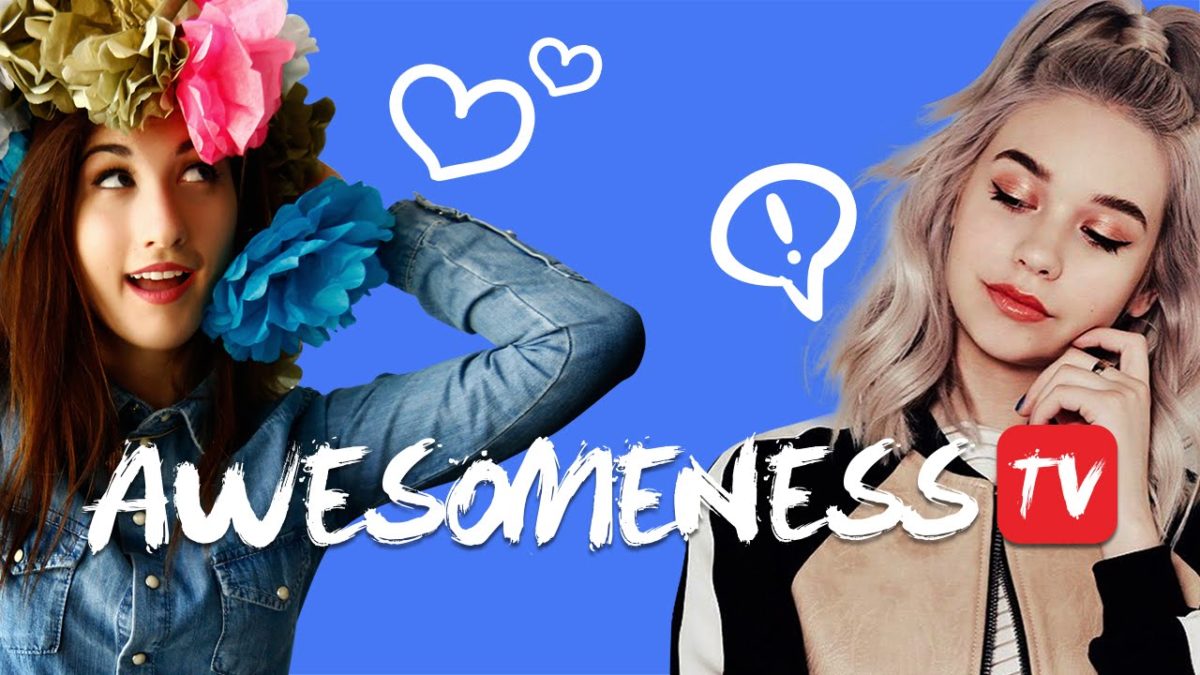 Viacom’s ad-supported video-on-demand service Pluto TV, is launching a 24-hour edition of Awesomeness TV in the United Kingdom on Dec. 6.

Awesomeness TV currently streams in the United States targeting Gen Z audience with reality-based programming such as “My Dream Quinceañera”  and competition-themed “DIY Dash,” among other shows.

“The [SVOD] market has changed drastically, especially in the last two years,” Olivier Jollet, managing director of Pluto TV in Europe, told Variety.  “We’re seeing from the user point of view that the willingness to pay is not unlimited. People will take two, three or four services … but not 10.” 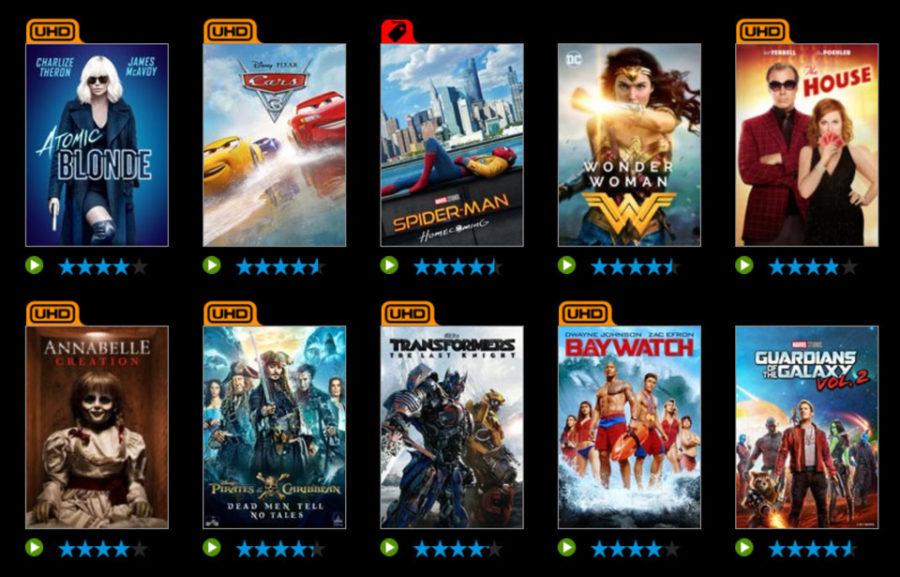 The special promotion, which requires access to a 4K-compatible television, includes 222 titles, including Shazam!, John Wick 3, Bumblebee, Mission: Impossible – Fallout, Venom, Long Shot and Godzilla: King of the Monsters, among others.

Hulu, Disney’s majority-owned subscription video-on-demand platform, is offering its basic streaming service with ads for $1.99 monthly for a year. The offer, which ends Dec. 2 (Cyber Monday), then converts to $5.99 monthly after 12 months. The company also offers a $11.99 monthly ad-free option.

Hulu, which at one time was co-owned by 20th Century Fox, Comcast, Time Warner and Disney, is now wholly owned by Disney following the Magical Kingdom’s purchase of Fox and buy-out of Comcast’s stake.

The service had almost 27 million subscribers as of May 1, which was up from 25 million in the previous-year period and 15 million in 2016.

Disney also offers Hulu with ESPN+ and Disney+ for $12.99 monthly. 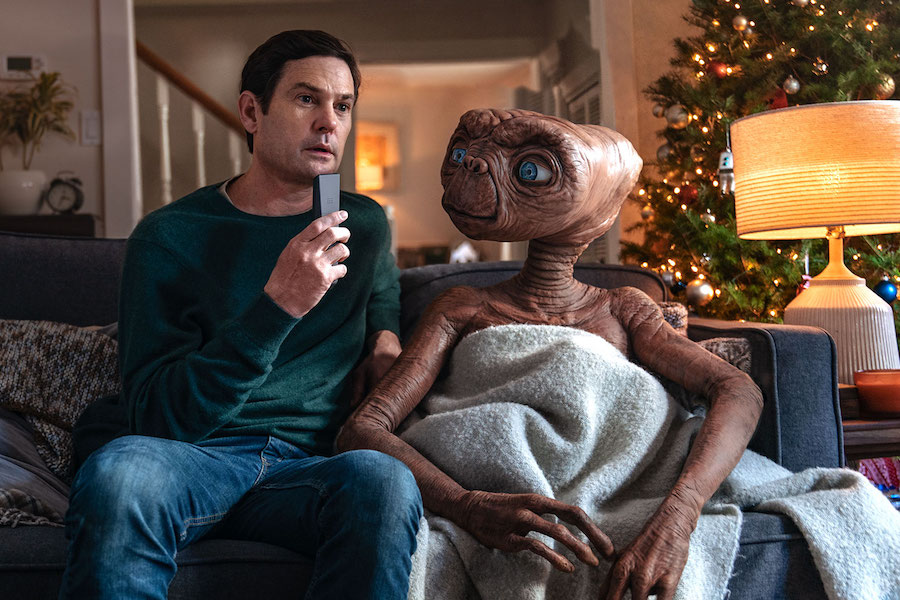 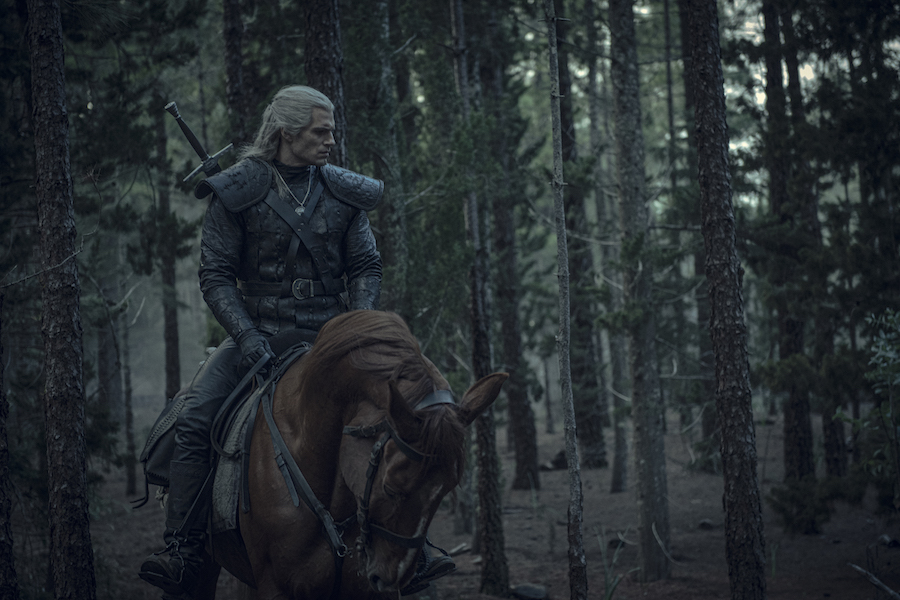 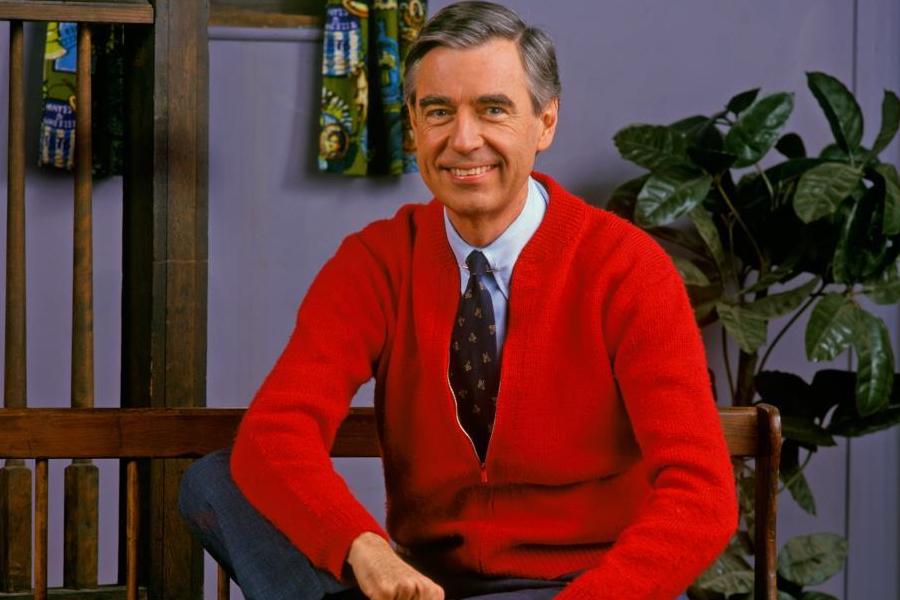 The 30-episode collection includes segments where Mister Rogers helps children understand that everyone make mistakes from time to time. Never afraid to tackle tough subjects, he speaks openly about the topics children silently wonder and worry about, but adults often struggled to discuss. World famous pianist Andre Watts performs for Mister Rogers in the collection, and together they talk about practicing and learning from mistakes.

A biopic on Fred Rogers, A Beautiful Day in the Neighborhood, starring Tom Hanks, is currently in theaters. 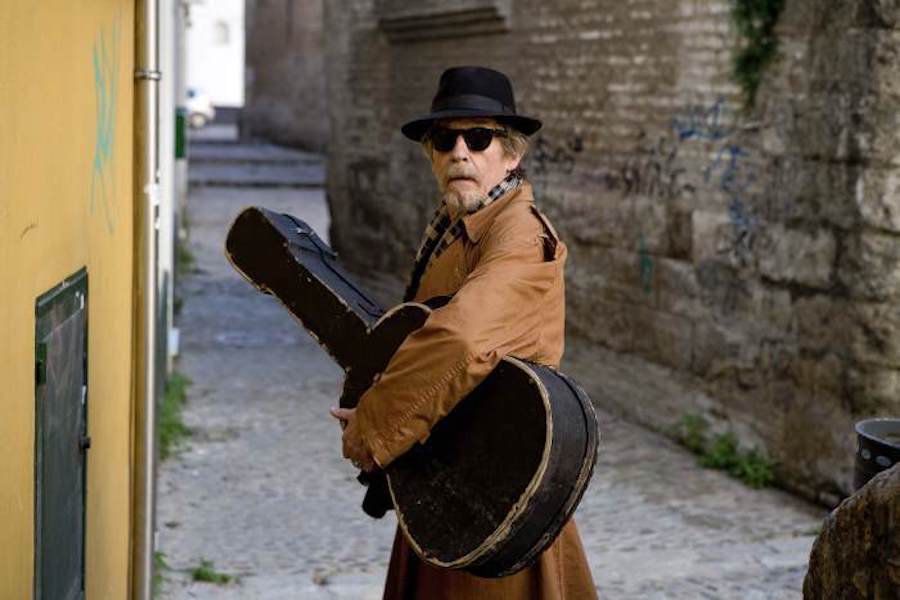 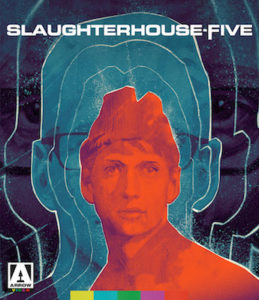 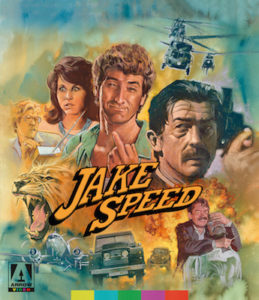 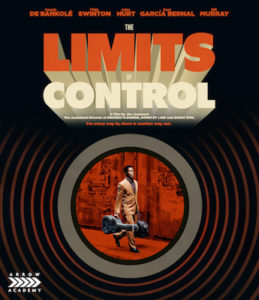