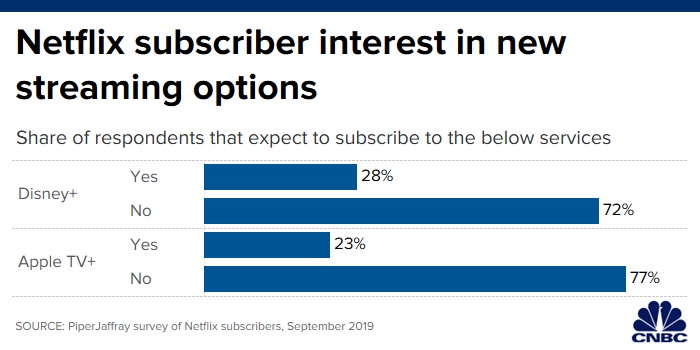 The percentage of U.S. households with multiple OTT subscriptions has increased by 130% since 2014, according to Parks Associates research.

In 2019, 46% of U.S. broadband households subscribe to two or more OTT services. The report, Partnering, Aggregation, and Bundling in Video Services found only 33% subscribed to multiple services in early 2017 and 20% in 2014.

“The number of OTT services available in the U.S. increased by 140% in five years, giving consumers an unprecedented number of options to meet their video needs,” said Parks Associates senior analyst Steve Nason in a statement. “Most OTT households are anchored by one of the three major OTT services — Netflix, Hulu, or Amazon Prime Video — but consumers are finding they can’t fulfill all their interests through a single service. Many small and medium-sized services are building their brand and subscriber base by filling in these gaps in content.”

Several trends in the video services industry are shaping partnerships, including intense competition, the move of content providers to launch direct-to-consumer offerings, the lack of differentiation among OTT services, and the existing infrastructure and consumer relationships among larger players, according to Parks.

While overall adoption and awareness of OTT video services as a category are high, awareness of any specific individual service is low, which will make it difficult for smaller services to match the scale, revenues, and marketing efforts of larger players, according to the research firm.

“Netflix can afford to license high-value content like ‘Seinfeld’ to supplement its original content, and Apple can buy commercial space during the Emmys and NFL games to promote its upcoming Apple TV+ service and its array of content and stars,” Nason said in a statement. “By contrast, smaller OTT services are having to harness the power of a partnership with an aggregator, bundling or content partner, or marketing and promotion partner to boost awareness of their brand and offerings.” 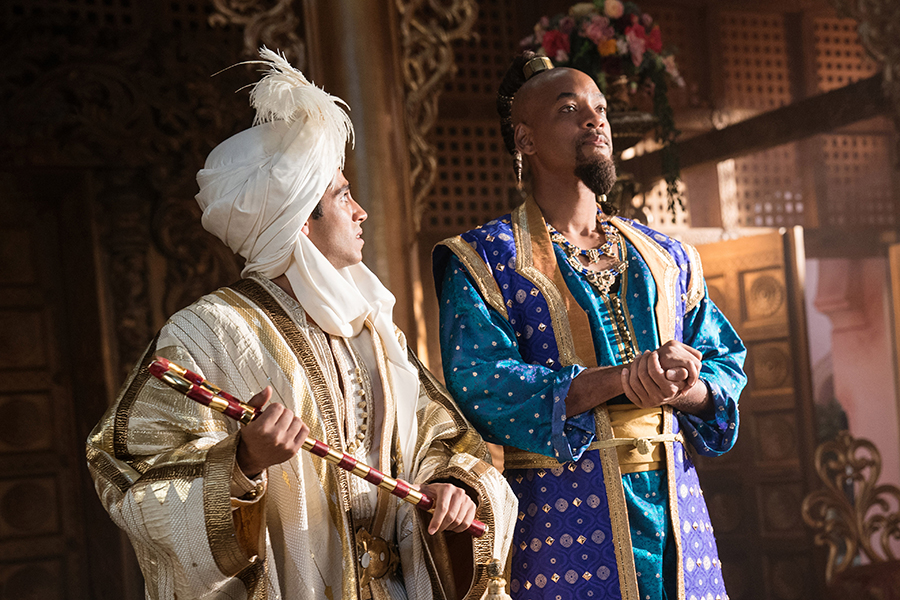 Apple’s operating system, iOS, had dominated mobile video market share for years due in large part to the success of the iPhone and iPad tablet.

That supremacy is now in question as longtime rival Android ratchets up market share, according to new data from Brightcove.

The Boston–based software company found that while the market share of videos played on Android phones and tablets topped 64% in the second quarter (ended June 30) — up from 56% a year ago, Apple iOS saw its share slip to 36% from 44%.

Indeed, consumption of video on Android phones reached 68% in Q2, up from 59% a year ago. Smartphone share for iOS declined to 32% from 41% 12 months earlier.

Brightcove found viewers are more likely to watch a video to completion on a tablet (44% of the time) compared to a smartphone (35% of the time). They’re also slightly more likely to consume a video in its entirety on an iOS device than an Android device.

The average minutes spent watching video on iPhones and Android phones increased over the past year.

The report found that Android use increased 6% to 16.8 minutes, while iPhone use increased 20% to 22.3 minutes. Android maintains the lead in total video consumption at 62%.

With tablets, iOS maintains its advantage in average minutes watched and share of time watched overall. Both due to the continued strength of the iPad in the market compared to other tablets, according to the report.

“Over the past several years, tablets have become a smaller segment of the [mobile video] market, although they still see significant use and shouldn’t be ignored,” read the report. 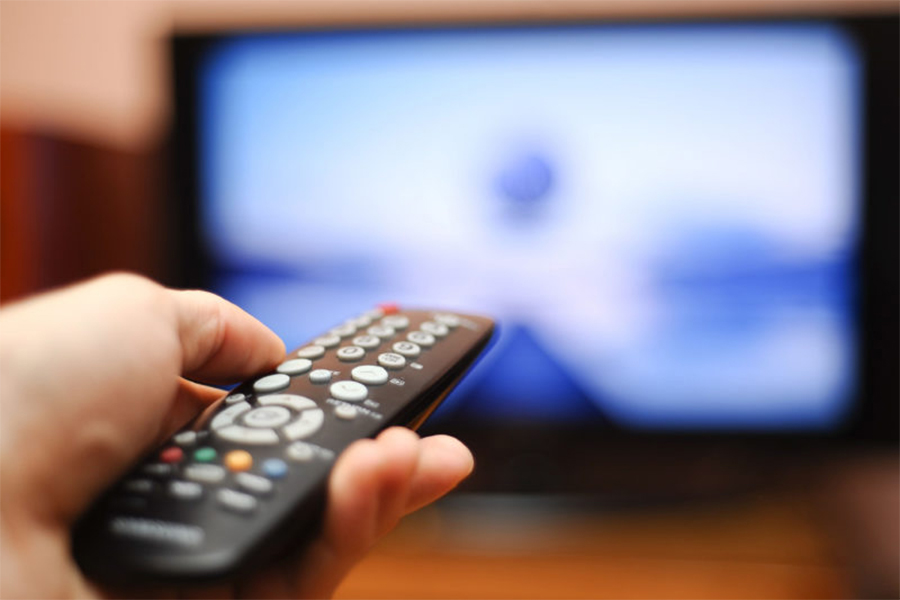 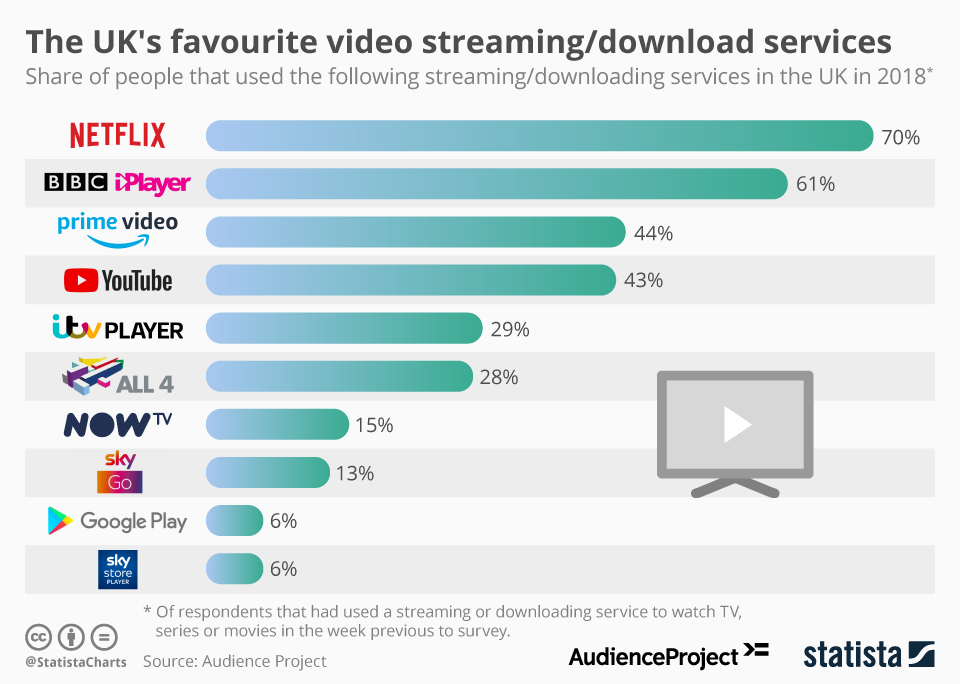 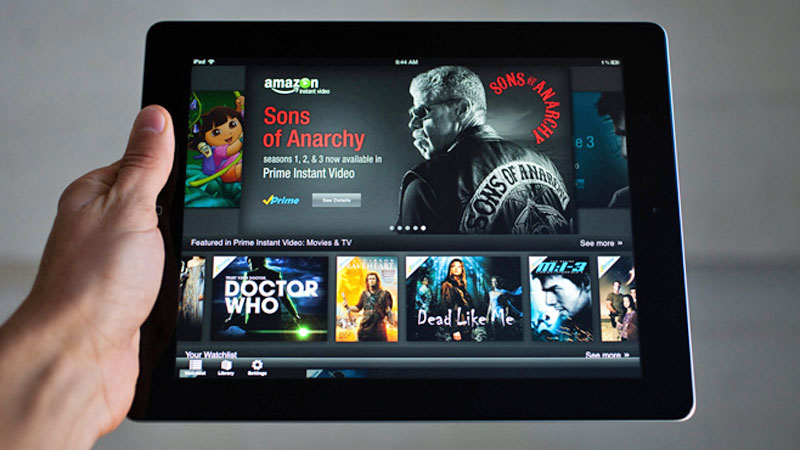 The big retailers trotted out their usual exclusive add-ons for the Oct. 1 Blu-ray release of Sony Pictures’ Spider-Man: Far From Home.

Best Buy offered the 4K Ultra HD Blu-ray of the superhero film in Steelbook packaging for $32.99.

And Walmart packaged the Blu-ray combo pack with a Night Monkey retro action figure for $27.96.

Also at Walmart, fans looking to prepare for the 2020 debut of the new season of “Doctor Who could pick up the DVD of BBC Studios’ Doctor Who: The Complete Eleventh Series as a gift set with a collectible 3-inch figure of the Doctor for $29.96. 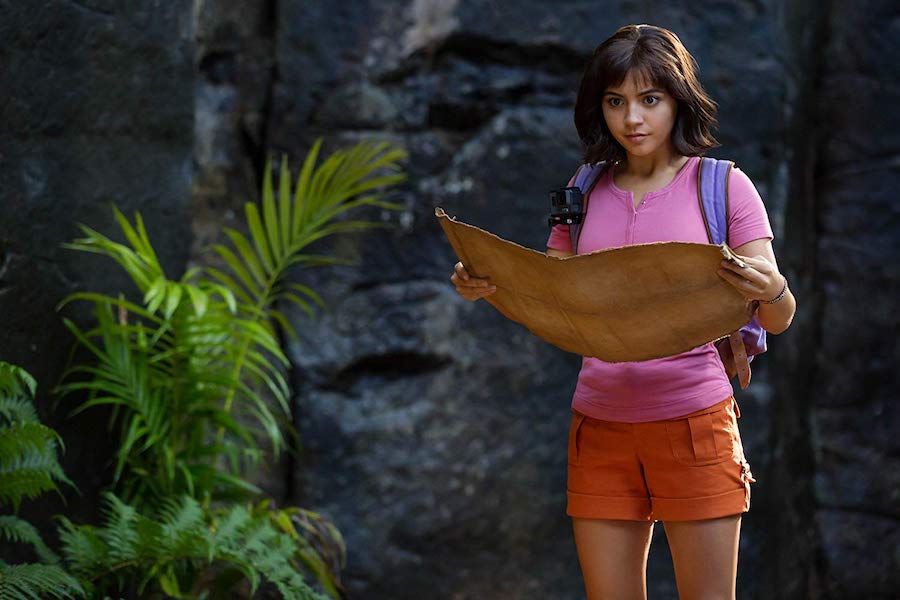 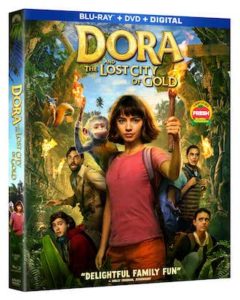