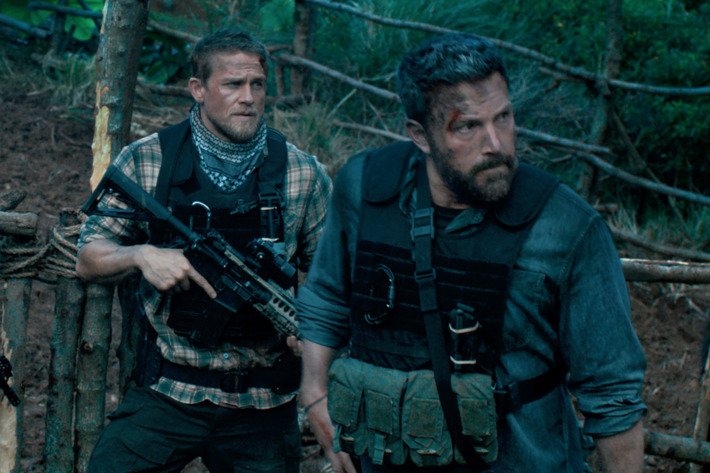 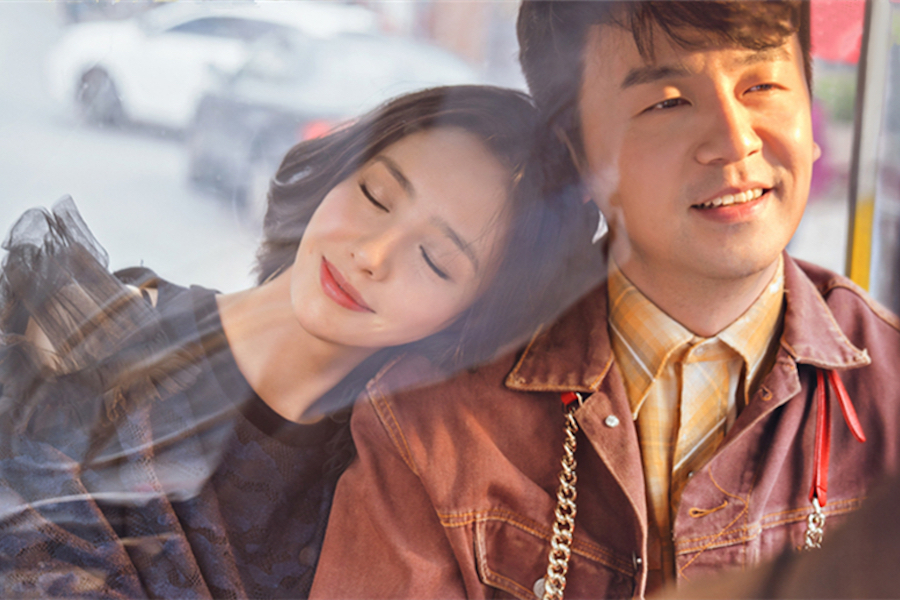 Two Chinese Films, How Long Will I Love U and Shadow, are coming to disc from Well Go USA Entertainment in August.

Due Aug. 6 is How Long Will I Love U. The romantic comedy follows a man and a woman who are living in the same apartment nearly 20 years apart and wake one day to find their timelines have merged. The film received a North American theatrical release May 25, 2018.

Coming Aug. 13 on DVD and Blu-ray (plus DVD) is the martial arts actioner Shadow, from director Zhang Yimou (Hero, House of Flying Daggers). In a kingdom ruled by a young and unpredictable king, the military commander has a secret weapon: a “shadow”, a look-alike who can fool both his enemies and the king himself. He must use this weapon in an intricate plan that will lead his people to victory in a war that the king does not want. The film had a world premiere at the Venice Film Festival and a U.S. theatrical release in May.

The report Examining Broadband Cord Cutters notes that fixed broadband providers that do not offer mobile services are particularly susceptible to cord-cutting among their current subscribers. These market trends drove U.S. cable operators Comcast and Charter to introduce mobile services as a way to extend their service-based product portfolios, according to the report.

“Roughly 10% of broadband subscribers are likely broadband cord-cutters, with half of them highly likely to make the change in the next 12 months,” said Brett Sappington, senior research director and principal analyst, Parks Associates, in a statement. “Many are satisfied with their current provider overall, but these subscribers are aware of the other options available to them and could become actual cord-cutters if their current service does not continually meet their needs.”

The research notes that two-thirds of broadband households currently subscribe to a cable internet service, three in ten subscribe to DSL or fiber optic, and one-third use mobile data services. Verizon, AT&T, and Frontier are the largest providers of DSL and fiber-based fixed-line services.

“Potential broadband cord-cutters rely on their mobile devices for entertainment,” Sappington said in a statement. “They are significantly more likely to watch live video content via mobile, including live TV broadcasts and livestreaming, averaging an hour more per week each compared to average broadband households. As 5G mobile and 10G fixed broadband services start to deploy, the substantial performance improvements will be attractive to this segment of subscribers, which will drive many providers to match these offerings in order to achieve parity in competition and messaging.” 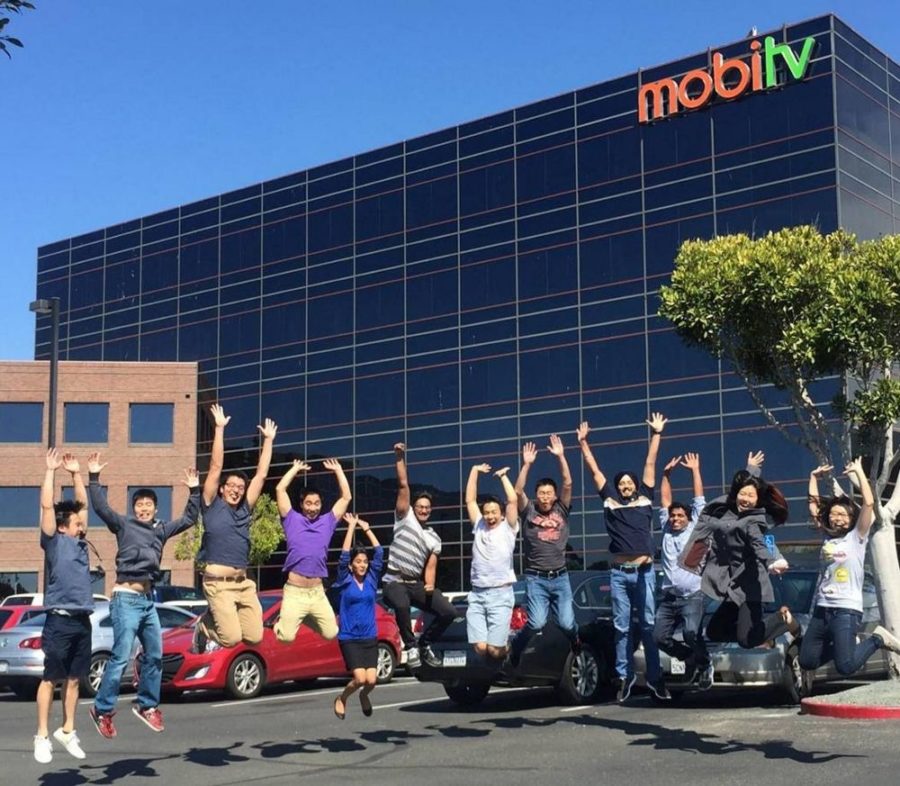 Investors include Oak Investment Partners, Ally Financial, and Cedar Grove Partners. The funding will be used to accelerate the growth of MobiTV’s international footprint.

“We believe in MobiTV’s superior consumer experience and know that being the only true commercially deployed solution in North America has differentiated their positioning in the marketplace,” Bandel Carano, managing partner, Oak Investment Partners, said in a statement.

MobiTV’s “multi-tenant solution” can be deployed through either a managed service or in-network offering, enabling it to address operators of all sizes, in a cost-effective manner.

“We’re equally proud to have a nod from the National Cable Television Cooperative, as they selected MobiTV as a premiere partner for app-based pay-TV video solutions,” said MobiTV chairman/CEO Charlie Nooney. “We continue to demonstrate our ground-breaking approach to addressing operator challenges as they upgrade their pay-TV offering in an increasingly competitive marketplace.” 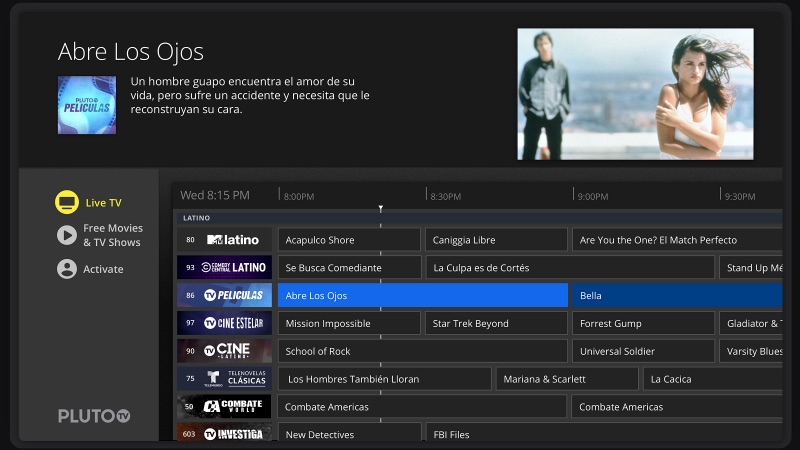 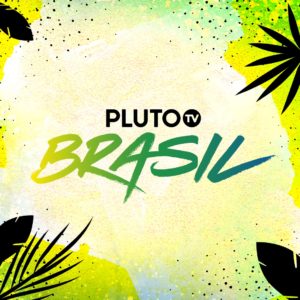