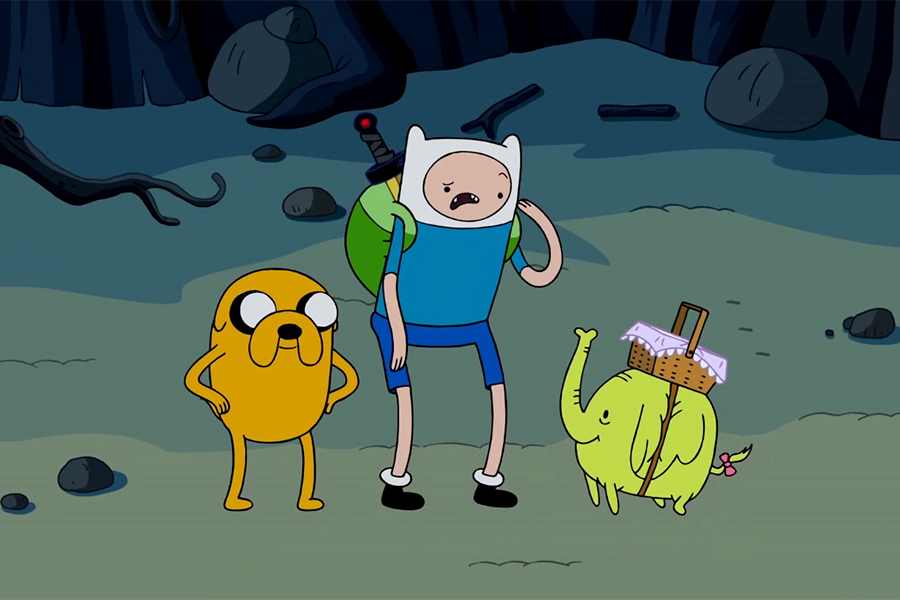 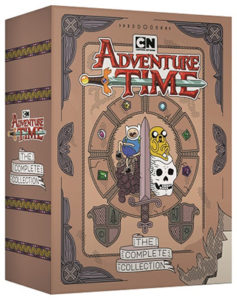 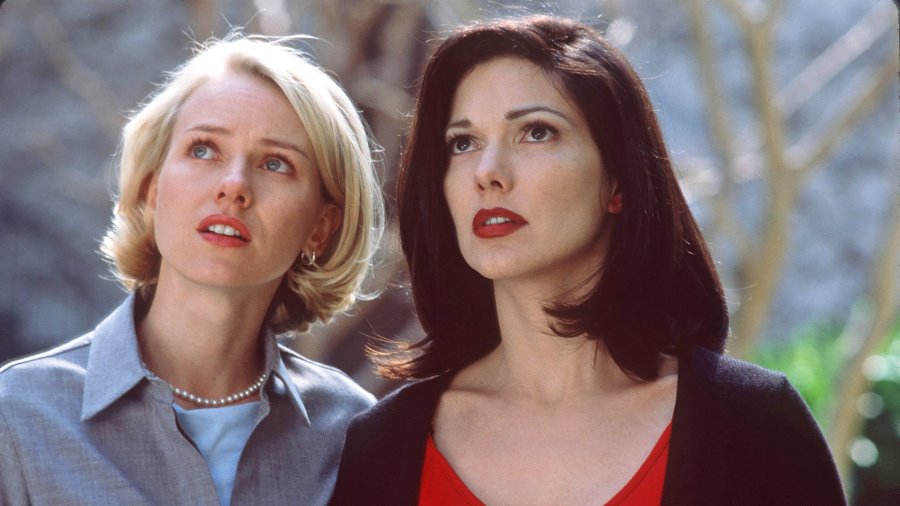 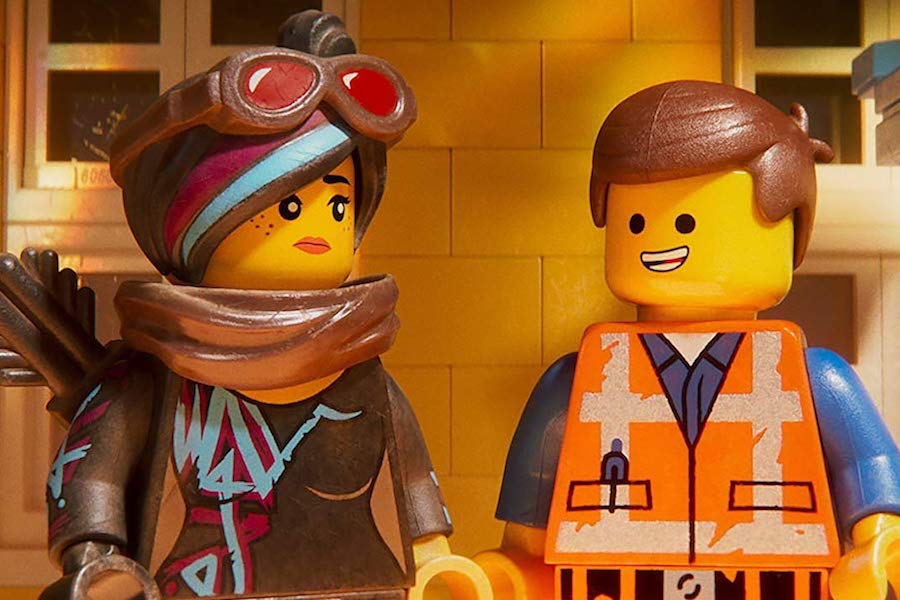 As The Lego Movie 2: The Second Part is scheduled to hit theaters Feb. 8, FandangoNow, Fandango’s VOD service, is celebrating the fifth anniversary of The Lego Movie with a special sale starting Feb. 7.

Fans can purchase the animated blockbuster from FandangoNow in 4K for $9.99. 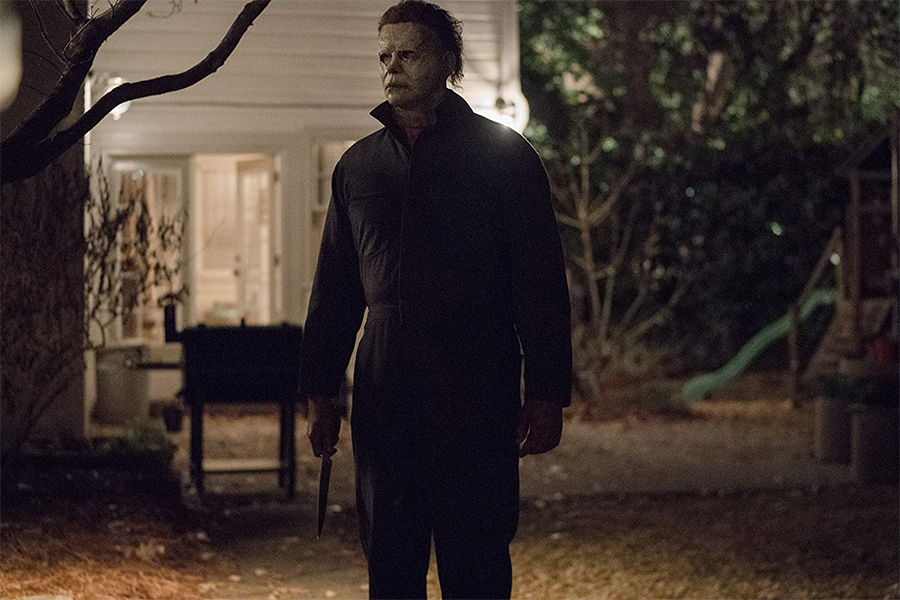 Universal Pictures held onto the two top spots on the Redbox charts the week ended Jan. 27, with First Man debuting at No. 1 and Halloween slipping a notch to No. 2 on both the Redbox kiosk chart, which tracks DVD and Blu-ray Disc rentals at the company’s more than 40,000 red vending machines, and the Redbox On Demand chart, which tracks transactional video-on-demand (TVOD), both electronic sellthrough (EST) and streaming.

A third Universal Pictures release, Night School, slipped to No. 3 on the Redbox disc rental chart and No. 5 on the Redbox on Demand digital chart.

In January, the Kevin Hart-starring comedy, which earned $77.3 million in North American theaters, spent three weeks at No. 1 on the kiosk chart and two weeks in the top spot on the digital chart.

In addition to First Man, three other new releases debut in the top 10 on the Redbox charts – including a fourth Universal Pictures release, Johnny English Strikes Again, which bowed at No. 10 on the disc chart only. The action comedy sequel to 2011’s Johnny English Reborn follows a secret agent who is called into action when a cyber attack exposes all undercover operatives. The film only grossed $4.4 million in U.S. theaters, but racked up worldwide theatrical earnings of more than $153 million.

The other new releases that debuted in the top 10 are 20th Century Fox’s The Hate U Give, which debuted at No. 6 on the disc-rental chart and No. 3 on the digital chart, and Lionsgate’s American Renegades, which bowed at No. 7 on the kiosk chart only.

The Hate U Give is an adaptation of a young adult novel by Angie Thomas. A gritty urban crime drama that plays into the uproar over cops shooting unarmed black men, the film earned just under $30 million in theaters after an acclaimed premiere at the 2018 Toronto International Film Festival.

American Renegades is an action thriller film about a team of Navy SEALs tasked with salvagaing Nazi gold stored in a bank vault in a submerged town at the bottom of a lake. In the United States the film was released directly to the home market. 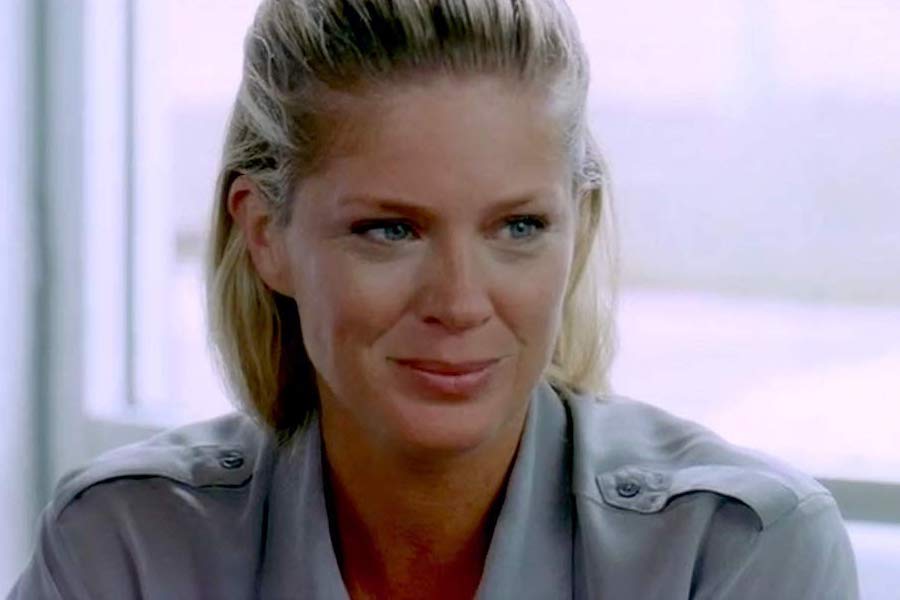 A four-disaster flick DVD, including Arachnoquake and Ghostquake, and a four-dramatic thriller DVD, including A Nanny Seduction and A Deadly Affair, are coming from Mill Creek Entertainment in April. 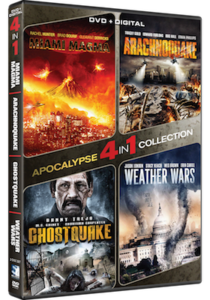 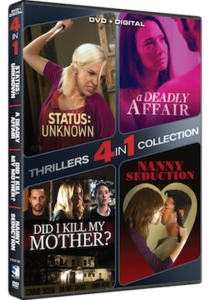 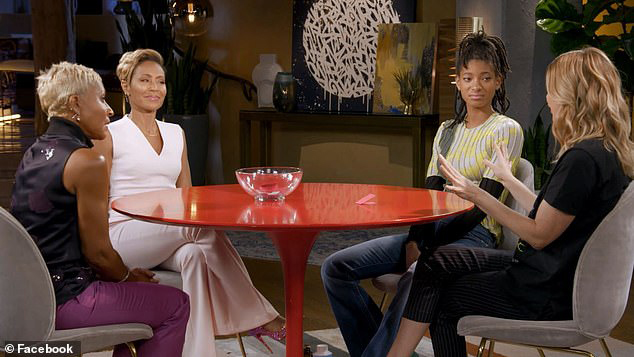