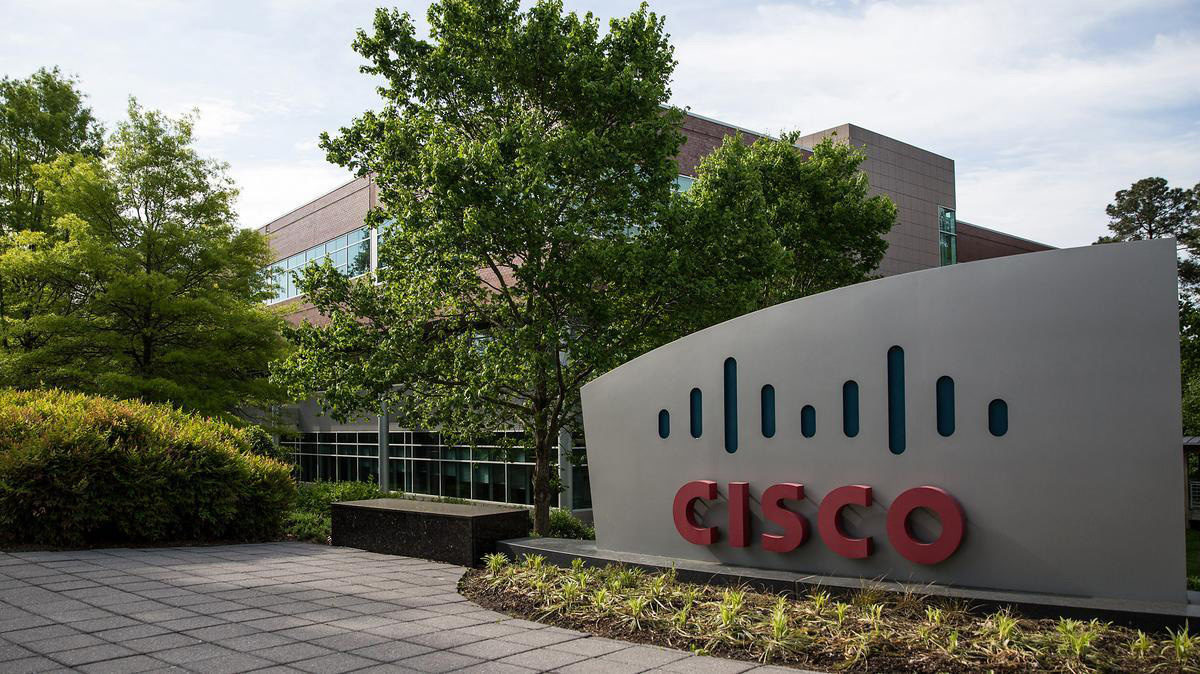 Following the close of the transaction, Permira will create a new, rebranded company focused on developing and delivering video services (i.e. interactive content to set-top boxes, DVRs and portable media devices) for the pay-TV industry. Abe Peled, CEO of NDS, will serve as chairman of the new company.

“This is a unique opportunity to lead and shape the video industry during its transition with the flexibility as a private company,” Peled said in a statement. “The new company will have the scale, technology innovation, and world-class team to deliver outstanding go- to-market execution, customer engagement, and new end-user experiences.”

“There are too many solution providers chasing too few dollars. Bottom line, many of these solutions providers have diversified and now need to focus on core areas,” Pescatore said in a statement reported by Advanced-Television.com. “There will be more casualties due to further disruption. This represents an opportunity for other providers who still focus on connectivity and delivery of video over the Internet.” 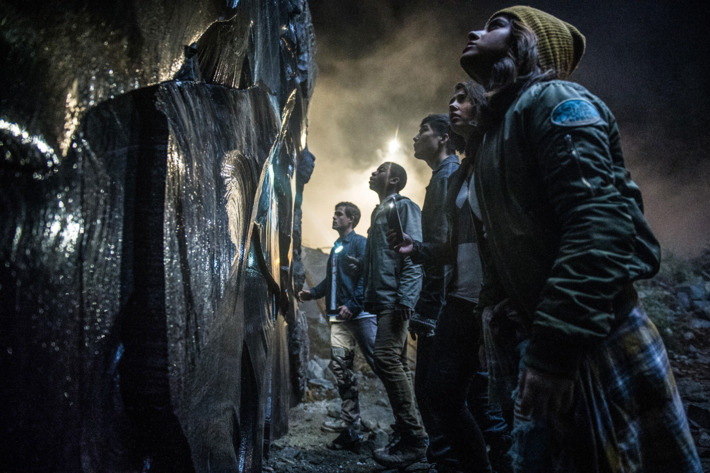