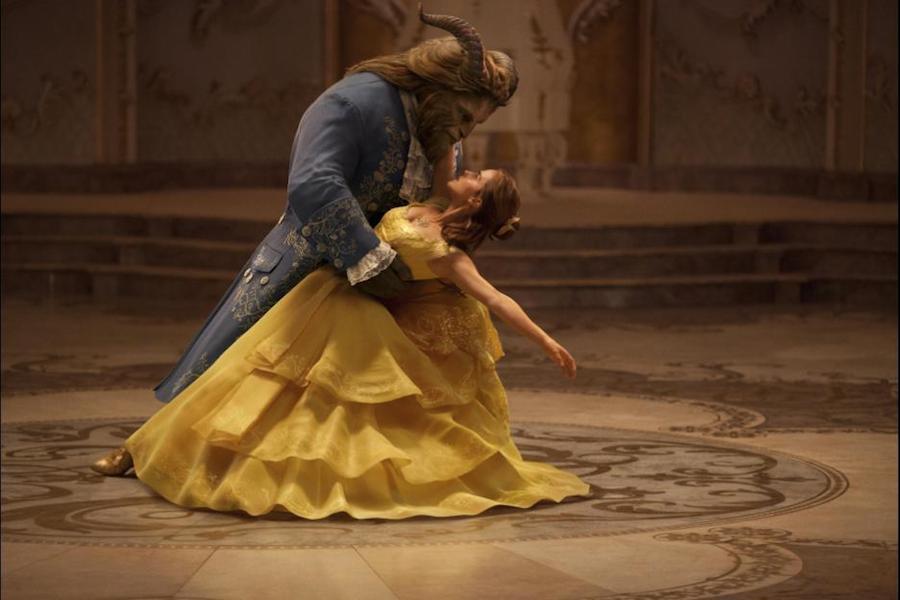 A scene from the 2017 live-action Beauty and the Beast.

Consumers in the United Kingdom spent £2.69 billion ($3.65 billion) on video content in 2017, up 7.5% from £2.5 billion ($3.39 billion) in 2016, according to the British Association for Screen Entertainment (BASE), which cited data from the Official Charts Company and IHS Markit.

“Audiences are clearly embracing digital options and the freedoms they afford,” BASE CEO Liz Bales said in a statement. “At the same time, the strength of physical disc sales figures should not be underestimated.”

Dean Pappadakis, category and commercial director, Walt Disney Studios Home Entertainment, said success with the 2016 live-action remake of The Jungle Book underscored the studio’s belief in the Beauty and the Beast reboot. It was a strategy he said Disney followed by expanding the Star Wars brand with Rogue One.

“Audiences embraced both titles and their enduring love for the respective source materials became a strength for these superb productions that have collectively gone on to tell a heartening story in terms of continued audience engagement across the video category as a whole,” Pappadakis said in a statement.