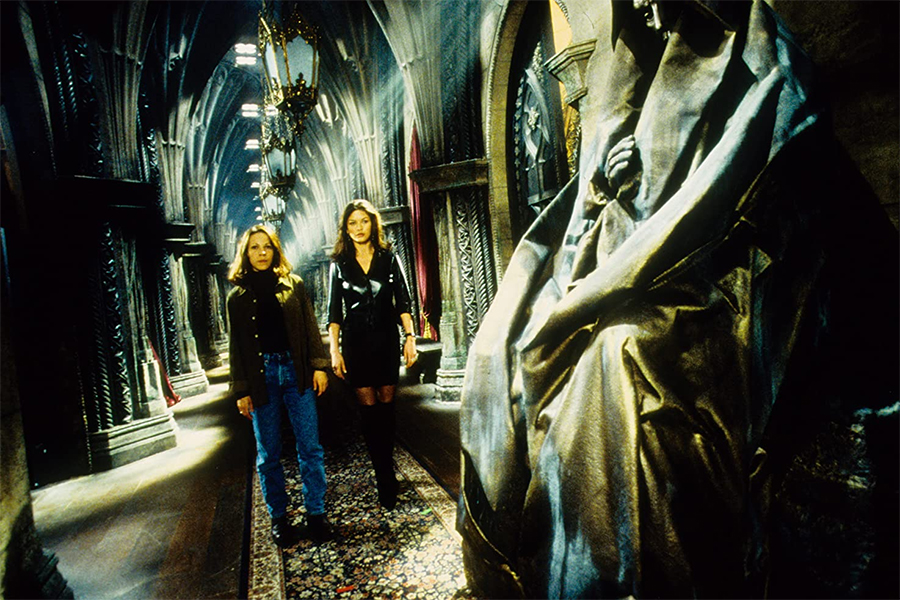 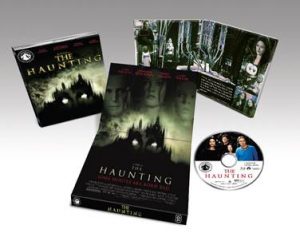 Paramount Home Entertainment will release the 1999 horror movie The Haunting on Blu-ray through its Paramount Presents line Oct. 20.

Directed by Jan de Bont and based on the story by Shirley Jackson, The Haunting stars Liam Neeson, Catherine Zeta-Jones, Lili Taylor, Owen Wilson and Bruce Dern in the story of a doctor who lures three subjects to the foreboding Hill House mansion for a supernatural experiment.

The film has been remastered from a 4K film transfer supervised by de Bont.

Extras include “Filmmaker Focus: Director Jan de Bont on The Haunting,” a behind-the-scenes featurette, and the film’s theatrical teaser and trailer.

As a Paramount Presents Blu-ray, the film will be presented with a slipcover that includes a foldout image of the film’s theatrical poster, and interior artwork highlighting moments from the movie.